US President Barack Obama on Saturday said that higher education shouldn't be a luxury, touting his revamped education plan to make college more...

US President Barack Obama on Saturday said that higher education shouldn't be a luxury, touting his revamped education plan to make college more affordable. In his weekly radio and internet address, Obama said students and families and taxpayers cannot just keep subsidising college costs that keep going up and up.

The US president laid out steps to ensure that college remains within reach for all young Americans including connecting financial aid to school performance, supporting academic innovation and competition, and helping more students responsibly manage their debt.

"These reforms won't be popular with everybody. But the path we're on now is unsustainable for our students and our economy," he said. "Higher education shouldn't be a luxury, or a roll of the dice; it's an economic imperative that every family in America should be able to afford."
Obama took a two-day bus tour this week rolling out new education reforms for American families. The White House said the tour is a part of his broader initiative to secure a better bargain for middle class families. The rising cost of college has increasingly become a burden for many Americans. According to Obama administration figures, average tuition and fees at a public four-year college have increased more than 250 percent over the past three decades, while incomes for typical American families grew by only 16 percent. Average student loan debt stands at $26,000.
- Agencies 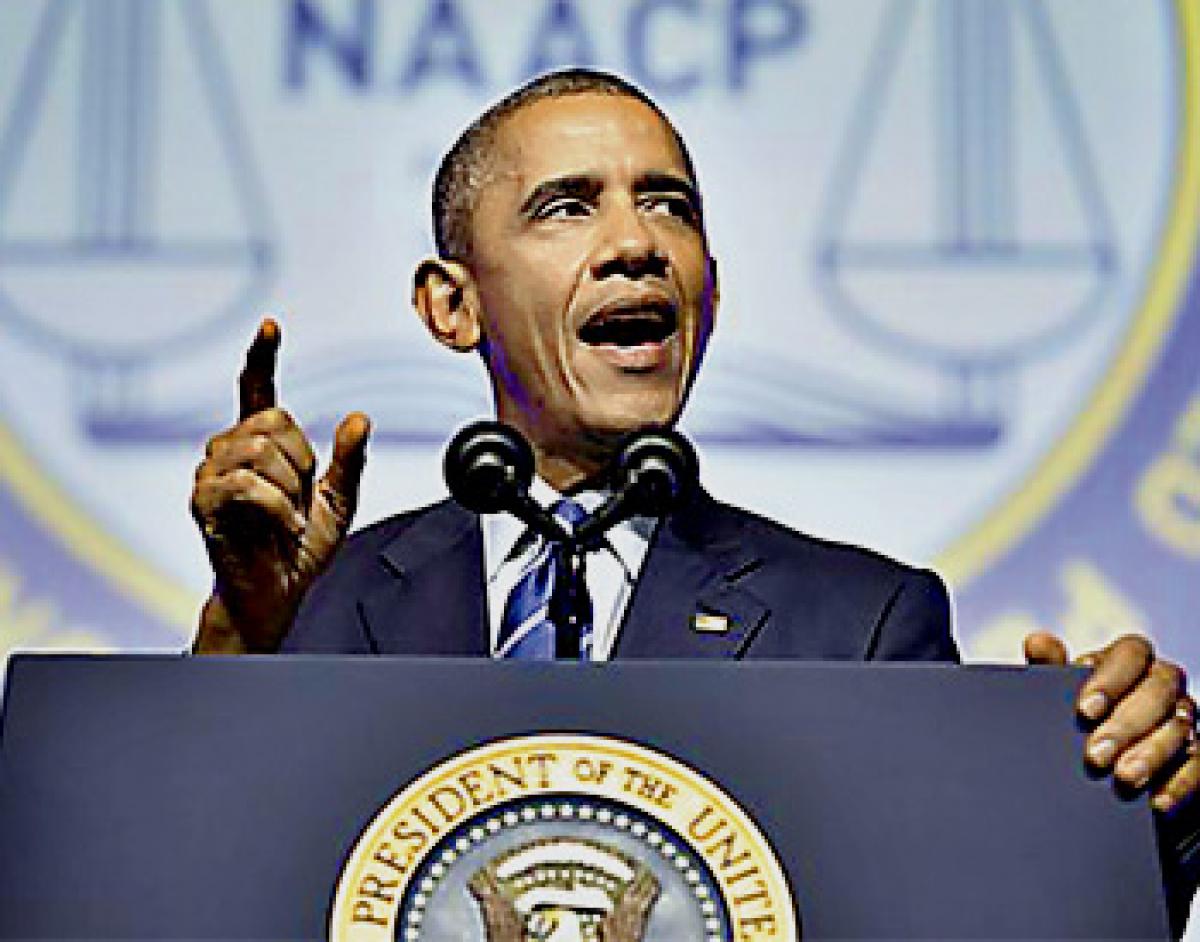