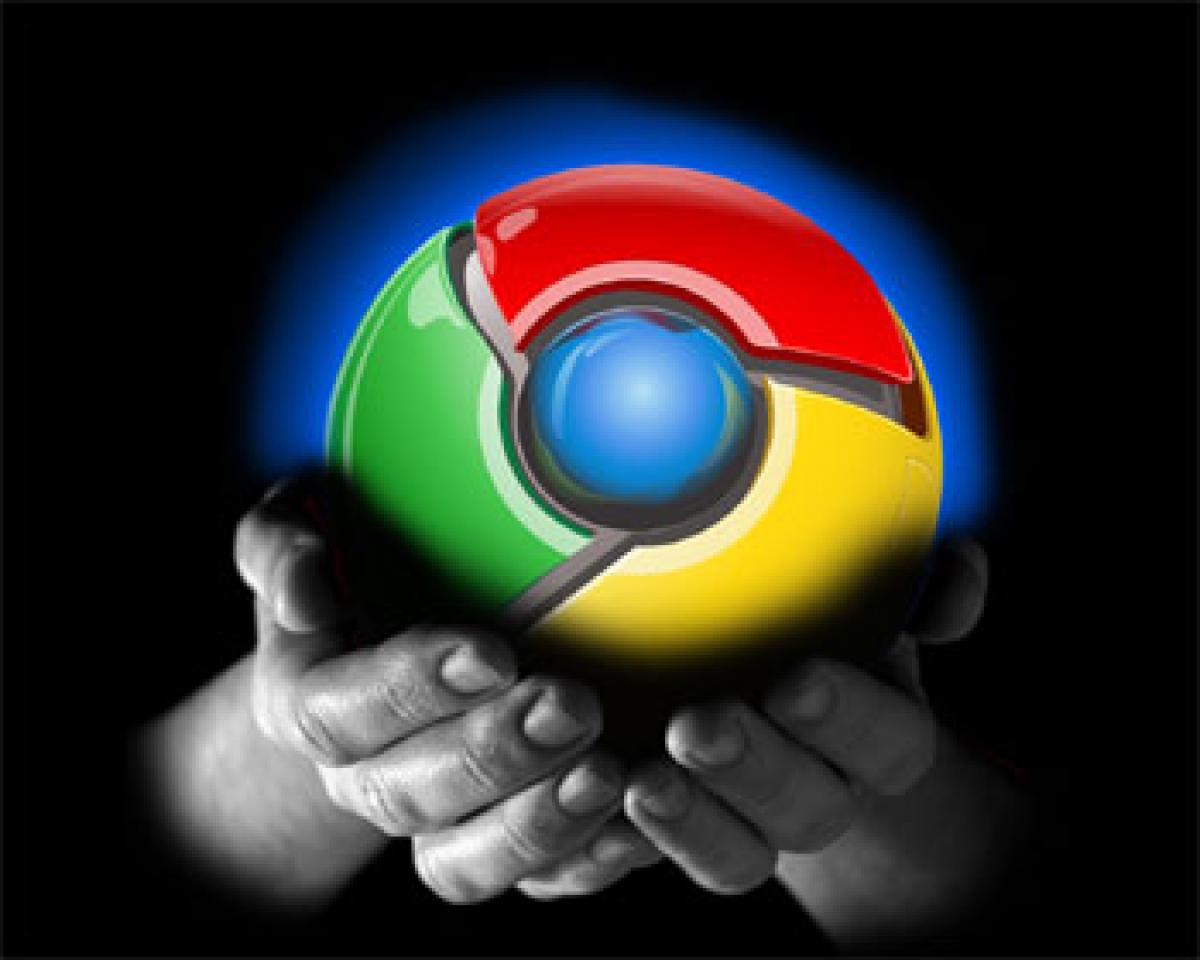 Google Chrome for Windows, Mac and Linux will now allow users to mute any single tab by simply right-clicking on the tab and hitting ‘Mute Tab’. California: Google Chrome for Windows, Mac and Linux will now allow users to mute any single tab by simply right-clicking on the tab and hitting ‘Mute Tab’.

According to the report, Google has been testing the feature in Chrome since the summer, and is now available to all users. Instead of searching for the mute button on auto-playing videos or looking for the audio player on a particular website, users can just right-click on the guilty tab, select mute, and kill sound on the entire page.

In the past, the ability to mute tabs was available via browser add-ons and extensions but not directly built-in the browser. According to a report by Venture Beat, Mozilla is also currently experimenting with a similar functionality for Firefox. In the beta version, an icon will appear on a tab if it is playing any kind of sound. If a user clicks on this particular icon, it will mute the tab.

In July, Google released Chrome 44, an update for iOS that offers support for the company’s Physical Web project. This new feature will allow smart devices to communicate with smartphones, without downloading other apps. Users can now communicate via web technologies using the Chrome widget from the ‘Today view’ on iOS.