The butterfly in a bottle 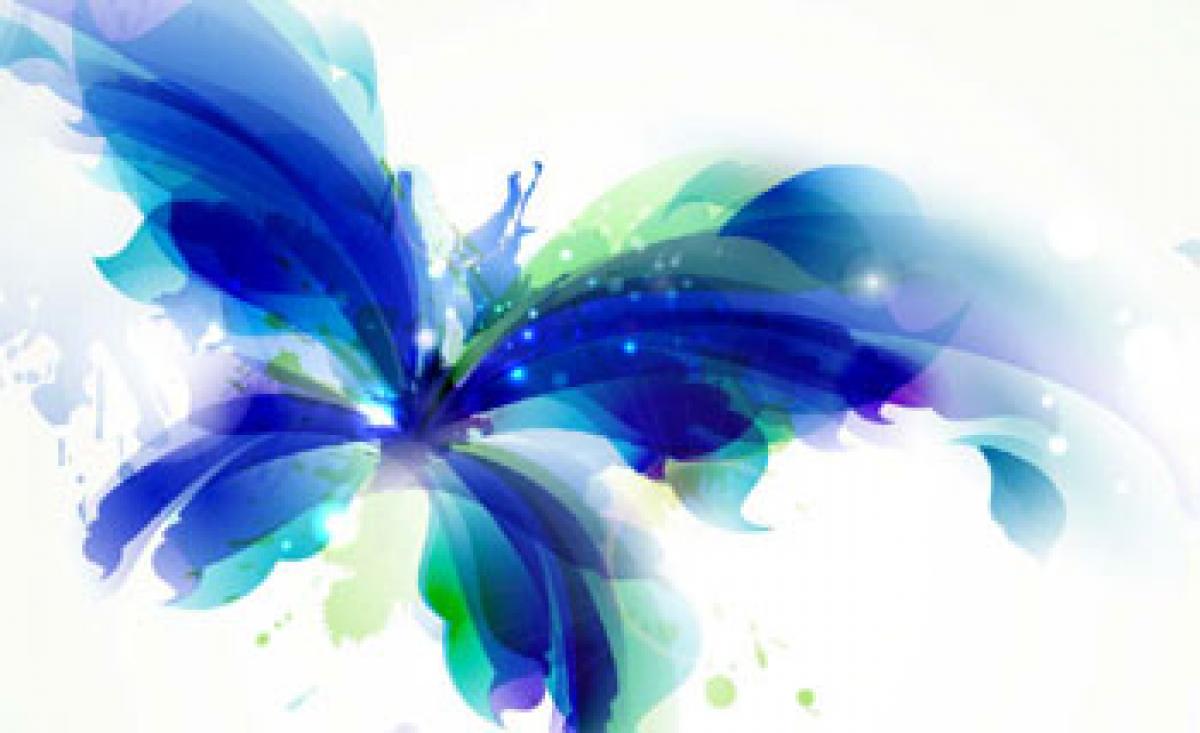 Poltu was wide awake in his bed. He had had a marvellous dream in which he had won the football match in the inter-school competition. He was getting ready to receive the trophy when the alarm rang. So loudly that it jarred him awake.

Poltu was wide awake in his bed. He had had a marvellous dream in which he had won the football match in the inter-school competition. He was getting ready to receive the trophy when the alarm rang. So loudly that it jarred him awake.

But Poltu wasn’t too unhappy at the intrusion. He ran straight to his study table. There, in an empty jam bottle, was the treasure, a colourful little butterfly. How difficult it had been to catch it. It had kept flying away from his grasp. But he caught the butterfly without a net. And now it was going to be part of his biology project in school.

The biology project required Poltu to submit the study of a living creature every month. Most of his classmates drew diagrams from their books as part of this exercise. But Poltu was going to do something different. He was going to present a live creature – this butterfly.

Poltu loved the different colours on the wings of the butterfly- red, green and blue. How beautiful it looked when it fluttered the wings. Poltu had made a few holes on the cap of the bottle to let air pass through, and added tender leaves for the butterfly to nibble on. He might have trapped the creature, but he cared for it.

Excited about displaying his exhibit to the biology teacher, Poltu dressed hurriedly, and left for school. His school was walking distance from his house. He took a short cut through the backyard of Sinha aunty’s house, a stretch he loved walking through.

The breeze was very pleasant as it had rained slightly the previous night. The garden smelt of sweet-smelling flowers, jasmine and ‘mogra’. Poltu glanced at his bottle every now and then and smiled at the butterfly fluttering its wings.

When he reached school, gate wasn’t wholly open yet. For once Poltu was early to school. A few boys were playing football in the field. Any other day would have seen Poltu joining them without a second thought. But today, he walked straight into his class. He opened the bench window and placed the bottle on the windowsill.

The golden rays of the sun streamed through the glass, on the delicate wings of the butterfly, and added sheen to them. Poltu’s butterfly looked simply gorgeous. In a few minutes, the area was full of boys, even from the other sections, gaping at it.

That day’s biology class was the most interesting in a long time. Poltu’s teacher was very happy with his initiative and asked everyone in class to thank him as he had made it possible for them to study a butterfly so closely. Poltu felt like a star for being treated like royalty.

While going back home, he again took his favourite route through Sinha aunty’s garden. In the bottle, the butterfly still fluttered its wings energetically. On the way, whatever small creature Poltu came across, he felt like putting into the bottle. But he checked himself as he wanted to give breathing space to his butterfly.

Poltu woke up around midnight suddenly. He went to the study table and lightly patted the lid of the bottle. The butterfly did not move. Poltu thought it must be sleeping. He shook the jar some more, but still no response. Poltu was scared all of a sudden. He poured a little water from the drinking-glass in his table into the jar.

The water seemed to help as the butterfly shivered a little. Poltu heaved a sigh of relief. Sitting on his bed, he stared at the jar for a long time. The butterfly was still again. After a while Poltu got up, and, holding the bottle tightly in his hand, ran outside.

The air was so fresh and cool. He went to the backyard of his house, quickly opened the lid of the bottle and started shaking it gently. The butterfly started to move, but slowly, as if waking from a deep slumber. It perched itself on the edge of the bottle and flapped its colourful wings. It waited there for a long time. Poltu also waited.

All of a sudden it began to flutter its wings. To Poltu, the tiny noise of the fluttering wings was musical.
Suddenly there was a loud thud behind him, and he turned around. A coconut had fallen from the tree. When Poltu looked at the jar again, he found the butterfly gone.

He sat staring at the empty bottle for a while, feeling a little empty himself. But he was happy that he had sent the butterfly back to where it belonged – nature.