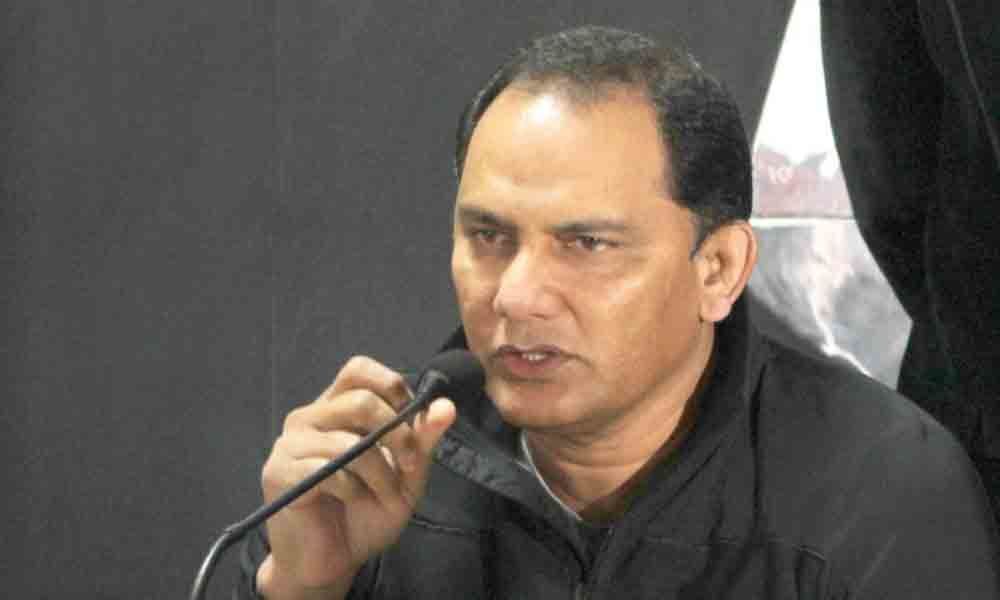 Former India captain Mohammad Azharuddin Thursday said he would contest for the post of president of Hyderabad Cricket Association (HCA) whenever the...

Hyderabad (PTI): Former India captain Mohammad Azharuddin Thursday said he would contest for the post of president of Hyderabad Cricket Association (HCA) whenever the elections are held. "Yes. I will be contesting for HCA president post," he told PTI here.

Elections are due in HCA. The Annual General Meeting (AGM) of the HCA, which would be held on July 21, is expected to deliberate the issue.

The former captain's nomination for the post of HCA president was not accepted in 2017 on the ground that he could not produce proof of BCCI lifting the ban imposed on him for his alleged involvement in match-fixing in 2000.

It was also claimed then that there was no clarity on whether he was an eligible voter from the club he had represented.

The stylish right-hander, who represented the country in 99 Tests and 334 one-day internationals, was one of the longest serving Indian captains with the distinction of having led the team in three successive World Cups -- in 1992, 1996 and 1999.

The former Hyderabad batsman forayed into politics and served as Lok Sabha member of Congress from Moradabad in Uttar Pradesh.