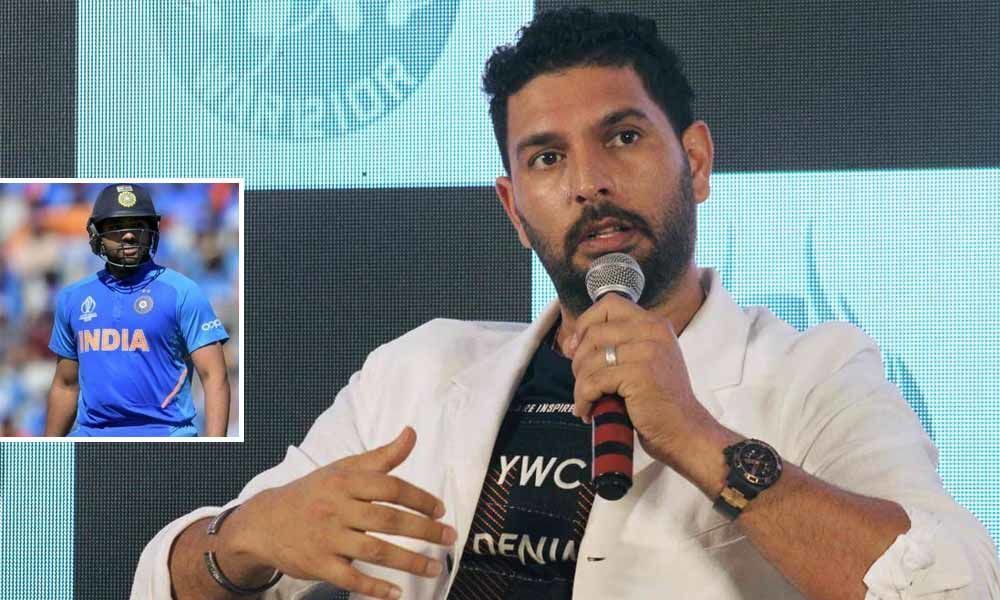 The final winners of ICC Cricket World Cup 2019 were Team England - who took home the trophy for the first time every in the history of the tournament. However, many fans were disappointed with this ruling, since both England and New Zealand had scored 15 runs in the super over, but England won the match since they had scored more boundaries than the opposite team. This left many New Zealand supporters in a frenzy.

Some rules in cricket definitely needs a serious look in.

I don't agree with that rule ! But rules are rules congratulations to England on finally winning the World Cup , my heart goes out for the kiwis they fought till the end 😥. Great game an epic final !!!! #CWC19Final