Root, Starc out; Shakib, Sreesanth among 1,097 players for IPL auction 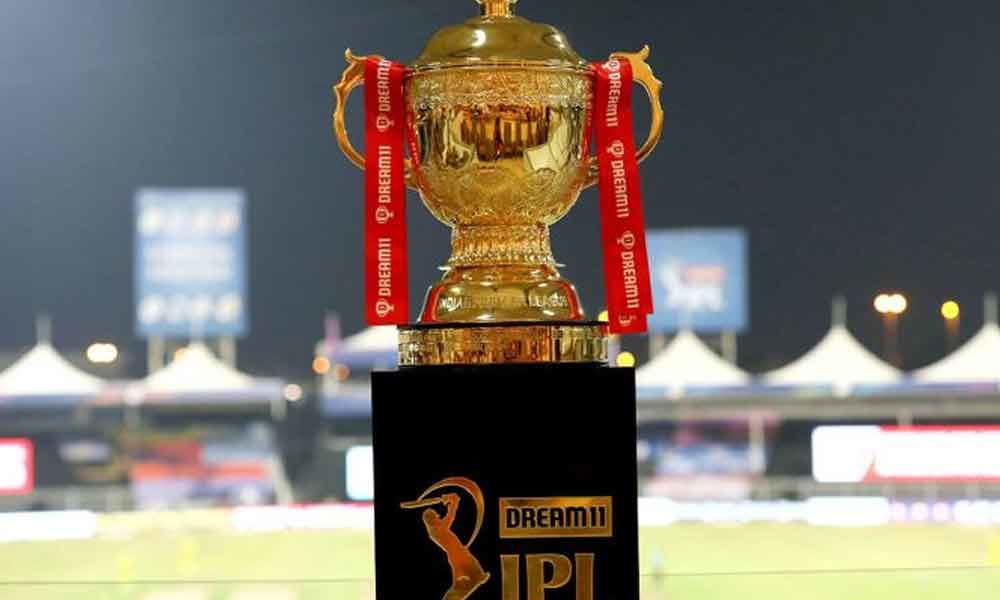 Root, Starc out; Shakib, Sreesanth among 1,097 players for IPL auction

Chennai : England Test skipper Joe Root and Australian speedstar Mitchell Starc opted out while tainted Bangladesh all-rounder Shakib Al Hasan and India's S Sreesanth were among the 1097 players who registered for the much-awaited IPL auction to be held here on February 18.

Left-arm pacer Arjun Tendulkar, son of the legendary Sachin Tendulkar, also enrolled in the auction with a base price of Rs 20 lakh. A total of 814 players from India and 283 from overseas - registered for the auction with most entries coming from the West Indies (56) followed by Australia (42) and South Africa (38).

While Starc, who last played in the T20 league in 2015, misses out once more, Root too didn't enroll for the second successive time, joining fellow England players Harry Gurney and Tom Banton, who also did not register.

Shakib, who served a suspension by ICC for not reporting corrupt approach, listed at the highest base price of Rs 2 crore, while Sreesanth, who returned to cricket after seven years by featuring in Syed Mushtaq Ali T20 for Kerala, set his base price at Rs 75 lakh, according to ESPNCricinfo.

The player registration deadline closed on Thursday and the list comprises 207 international players including 21 capped Indians.

Twenty seven players will represent the associate nations and 863 uncapped cricketers, including 743 Indians and 68 overseas. The number of uncapped Indians who have played at least one IPL game stands at 50 and two for overseas uncapped players.

"If every franchise were to have the maximum of 25 players in their squad, 61 players will be taken in the auction (of which up to 22 may be overseas players)," read the IPL statement.