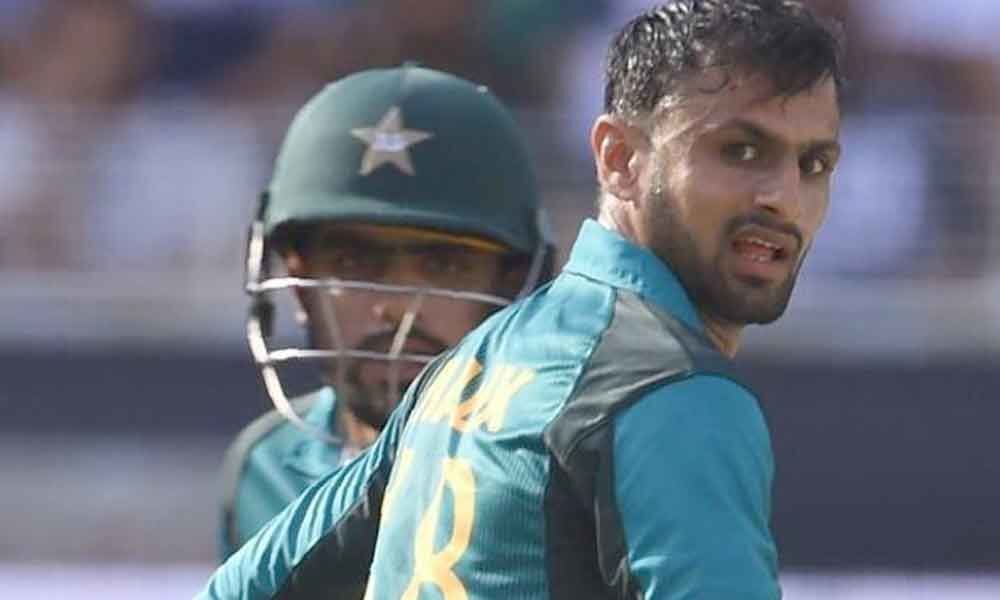 Malik announced his retirement from ODIs after the World Cup and will only be playing T20 cricket from now onwards.

A meeting was held at the Pakistan Cricket Board (PCB) headquarters on Thursday to discuss the new central contracts structure but ended without a final decision.

"One thing is clear that the board will not be offering 30 to 33 players the new contracts and the list of contracted players is going to be cut down to around 18 to 20," one reliable source in the board said.

Although the players could get enhancements in their monthly salaries and match fees, the board has decided now to only award contracts to players who have done well in the last one year and have a future with the Pakistan team.

"It seems unlikely that Shoaib Malik, Hafeez, Junaid, and some others will get these central contracts now."

"The board also doesn't feel that Hafeez has a long time ahead of him since he has also said goodbye to Test cricket while Junaid Khan's fitness has been a matter of concern for some time now," the source said.