Very important for our players to stay calm: Mashrafe Mortaza 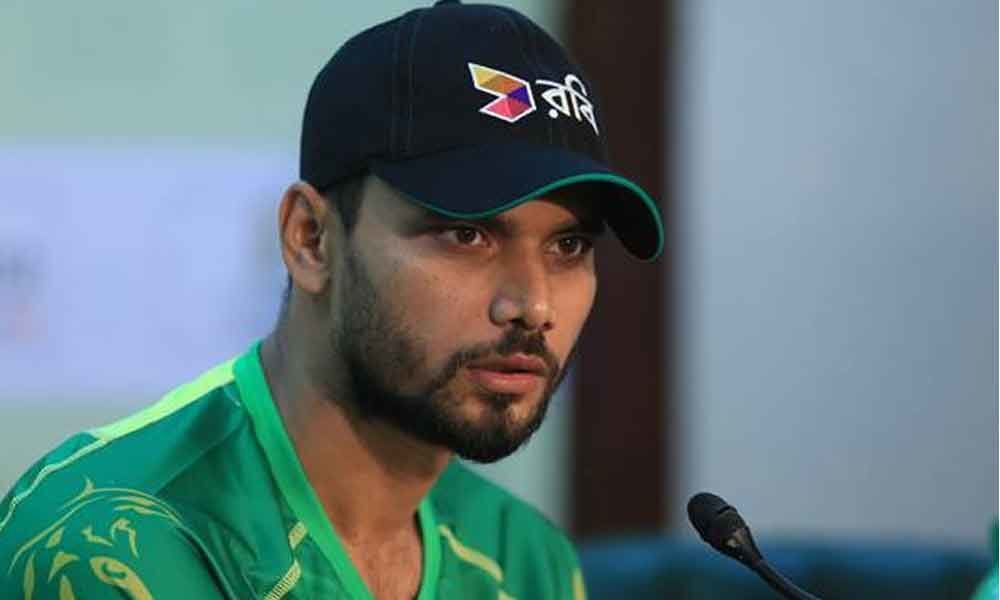 Bangladesh scored 330 runs after being put into bat and they secured a 21-run victory over South Africa.

Dubai: After recording the famous victory over South Africa in a World Cup match on Sunday, Bangladesh skipper Mashrafe Mortaza said that his team has a long way to go in the tournament.

"It's very important for our players to stay calm. We have just won one match, there are eight more to go. This win doesn't take us anywhere in this tournament now. So, I don't think we have to be very excited right now. There is still a long way to go," International Cricket Council (ICC) quoted Mortaza as saying.

Bangladesh scored 330 runs after being put into bat and they secured a 21-run victory over South Africa. Mushfiqur Rahim top-scored for Bangladesh as he registered a score of 78.

Mortaza as a result of this win became Bangladesh's most successful captain in World Cups with four wins from six matches. The skipper, however, believes that the tournament will possess tougher challenges for the team and the side needs to be prepared for every challenge.

"I will say that we don't have to look that far (semis) yet. We have to plan for our next match against New Zealand and make sure that we execute those plans. I think more challenges will come. Maybe more challenges are waiting for the batsmen in the next matches," Mortaza said.

Mortaza said that the team is not worried how other teams perceive Bangladesh and said he is just concerned about the team's fitness levels.

"We are looking at every team as a big team and we will try to give our best. We have to make sure that players don't get injured. If everyone stays fit, that would be good for us. Maybe this performance against SA won't happen in every match, that's for sure. But if everyone gives their best, we have the ability to do a lot better," Mortaza said.

Bangladesh next takes on New Zealand in the World Cup on June 5.