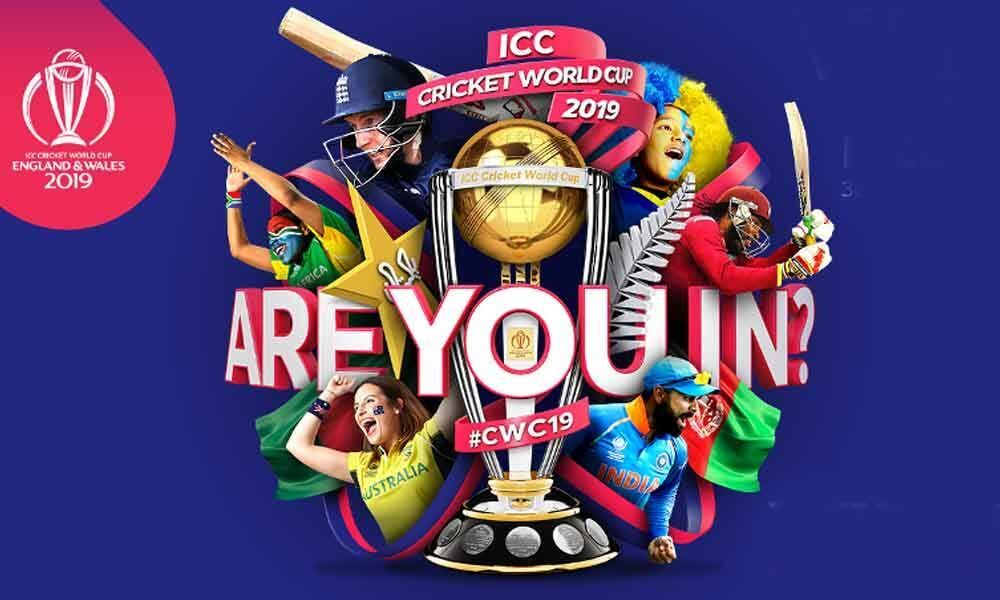 Cricket got its biggest break on the global stage in 1975 when the first Cricket World Cup was introduced.

Cricket got its biggest break on the global stage in 1975 when the first Cricket World Cup was introduced.

A total of eleven world cups have been played till date and the twelfth edition of this coveted tournament will be held in a fortnight. A brief compilation of interesting World Cup snippets relating to our Men In Blue:

2. The first century by an Indian was by Kapil Dev during the World Cup 1983 – he scored 175 against Zimbabwe.

4. The first player to cross 500 run mark in World Cups was our very own Sachin Tendulkar. He achieved this feat in the 1996 World Cup!

5. He holds another record of scoring the highest in a World Cup tourney – he scored 673 runs in the 2003 edition.

6. Chetan Sharma is the first bowler to bag a hattrick in the World Cup.

7. Virat Kohli became the first Indian to score a century on World Cup debut! He scored 100 against Bangladesh in 2011 World Cup!

10. 2011 World Cup was the first time when both teams from the sub- continent, INDIA and SRI LANKA competed in the final