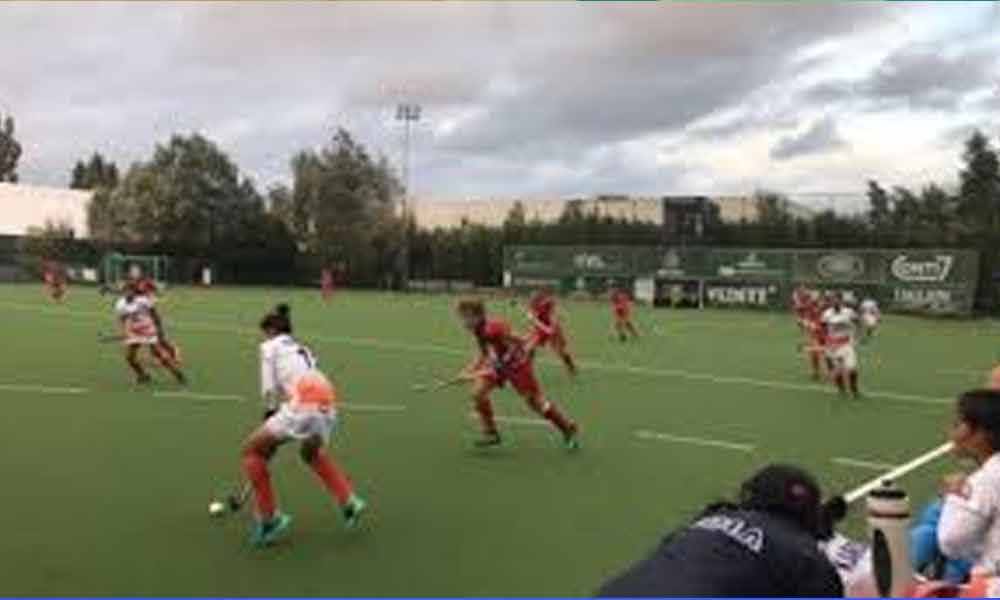 With this victory, the Indian team concluded their tour of Belarus recording two wins, two losses and a draw in the five-game series. While Chetna scored twice, Gagandeep Kaur, Mariana Kujur, Ajmina Kujur and Lalrindiki also sounded the board for India. India were immediately on the front foot, putting the Belarus team under pressure.

The team won their first PC midway through the quarter, but the effort went wide. Almost immediately though, India took back possession and after some great play through the middle, Ajmina Kujur finished off the move to score India's opener. The team did not let up their intensity and won a penalty stroke at the end of the quarter. Gagandeep Kaur made no mistake from the spot to double India's lead as they went into the break.

India's relentless pressure and high speed game was too much for Belarus to handle as the visitors scored their third goal of the game from a PC with Mariana Kujur converting this time. India went into half time, with a comfortable three goal lead. In the third period, India rarely let the intensity drop as Chetna and Lalrindiki scored the fourth and fifth goals in quick succession halfway through the period.

India's defence faced their first test late in the period when Belarus earned their first PC but they did enough to make sure the attempt went wide. The teams went into the final break with India leading 5-0. In the final quarte