India must put up united front: Heena on shooting exclusion from 2022 Commonwealth Games 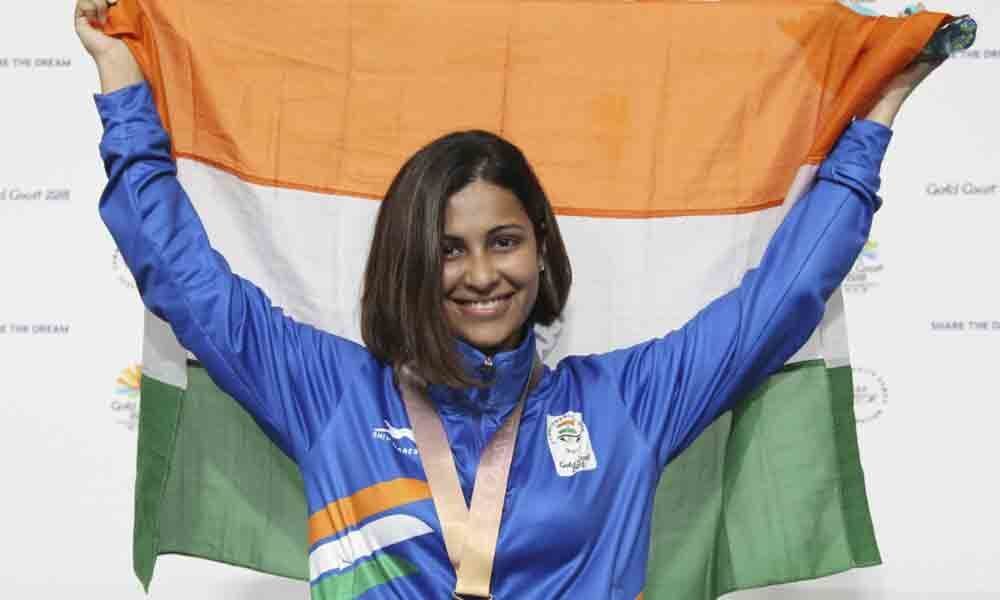 Pistol ace Heena Sidhu on Thursday said India is a “big” enough nation to put up a “united front” against the 2022 Commonwealth Games organisers’ move to exclude shooting from its roster.

New Delhi (PTI): Pistol ace Heena Sidhu on Thursday said India is a "big" enough nation to put up a "united front" against the 2022 Commonwealth Games organisers' move to exclude shooting from its roster.

The Indian Olympic Association (IOA) last month threatened to boycott the 2022 CWG in Birmingham if shooting is not included, something the National Rifle Association of India (NRAI) also talked about last year.

Heena though added that nothing should be done at the cost of athletes' participation. Asked if pulling out is an option, she said, "I think it has happened before. We have backed out in the past. India is a big nation and we can throw our weight behind this," she said.

"Other sportspersons should not suffer. They need to participate, but at the same time, I think we should put up an united front," Heena told PTI.

She disagreed with the organising committee's decision and expressed concerns over the sport's future due to lack of interest among people.

Heena, the first pistol shooter from India to win a gold medal in World Cup Finals, though called shooting a "flourishing sport" in the country. Birmingham, in the United Kingdom, will be hosting the 2022 edition of the Commonwealth Games.

"It's not right. The reasons they gave, of not having legacy in shooting and problems with range, are not convincing," Heena said. "They (local organising committee) could have build a makeshift range.

"Shooting has not been considered and women's T20 cricket is there. This, they said, was done keeping in mind gender equality. Then why not men's cricket also," she asked.

She is relieved that the sport is part of the Olympic programme at least till the 2028 Games in Los Angeles. "The ISSF (International Shooting Sport Federation) and NRAI (National Rifle Association of India) is making a lot of effort for the sport's sustenance.

"The ISSF, NRAI, IOA (Indian Olympic Association) and the ministry also tried hard (to ensure shooting's presence at 2022 CWG), but I don't think the decision will be changed now," Heena said.

Asked what makes her worry, the 29-year-old said, "One, there is not enough spectators in a lot of countries. And in the time, people probably prefer to avoid dealing with guns and ammunition because of the formalities and protocols involved."

She meant that the world is not the most safest place at the moment, and a person flying with guns and ammunition is not a great sight for fellow passengers at airports.

Winner of multiple gold medallists at various international tournaments, Heena is glad to be nominated for the Rajiv Gandhi Khel Ratna Award. "This is a very good news. I have proved myself in all these years. I am thankful to the NRAI for nominating me," she said.

Currently enjoying a break after a rigorous training and tournament schedule, Heena said she will come back fresh, as she renews her quest to secure a quota place for the 2020 Tokyo Olympic Games.