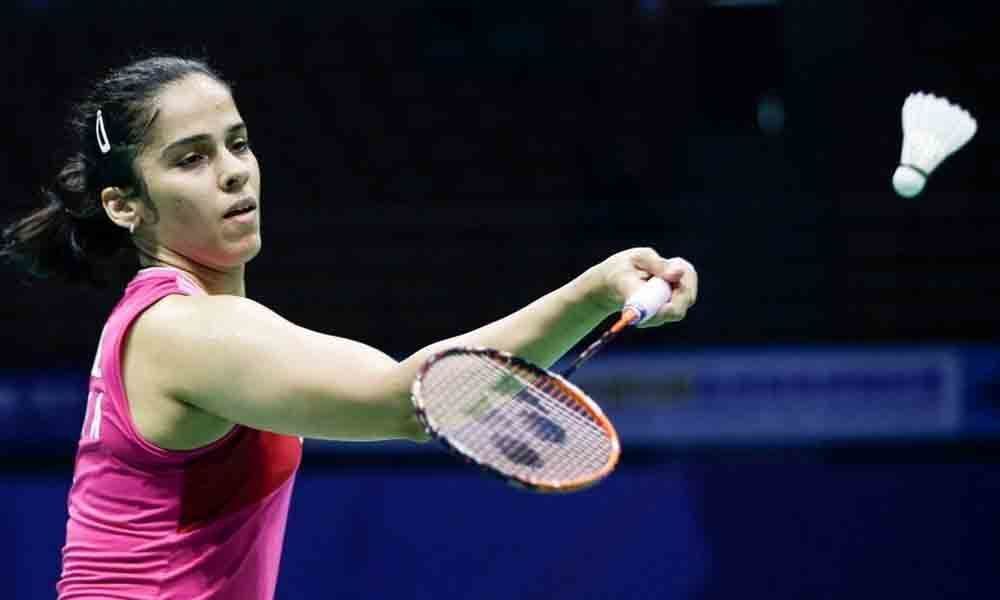 Saina Nehwal will be keen to put behind the disappointment of losing in the quarterfinals of just-concluded Asia Badminton Championship and train her eyes on winning the New Zealand Open beginning here on Tuesday.

Auckland (PTI): Saina Nehwal will be keen to put behind the disappointment of losing in the quarterfinals of just-concluded Asia Badminton Championship and train her eyes on winning the New Zealand Open beginning here on Tuesday.

The 29-year-old from Hyderabad, seeded second, will begin her quest for the second title this year when she will take on China's Wang Zhiyi in the first round of the women's singles.

World no. 9 is the only Indian to have won a title at the Indonesia Masters this year and Saina would be looking to add another one to her kitty.

Meanwhile, PV Sindhu, who also lost in the quarterfinals of ABC, is not competing in this tournament. Another lesser known Indian Anura Prabhudesai will be up against sixth seed Li Xuerui in an opening round match of the women's singles.

In men's singles, B Sai Praneeth (currently ranked 20th) and HS Prannoy (ranked 21st) have qualified automatically for the main draw along with Subhanker Dey. While Ajay Jayaram, Parupalli Kashyap and Lakshya Sen will be fighting it out at the qualifiers to make it to the main draw. Sai Praneeth, who lost in the final of Swiss Open this year after going down to world No 2 Shi Yuqi of China, will start his campaign against compatriot Subhankar.

Prannoy, on the other hand, will clash with Loh Kean Yew of Singapore in his first round men's singles match.

In men's doubles, India will be represented by the pair of Manu Attri and B Sumeeth Reddy. The duo will face a qualifier in the first round.

Women's doubles combination of Ashwini Ponnappa and N Sikki Reddy will be lone Indian pair in the field.