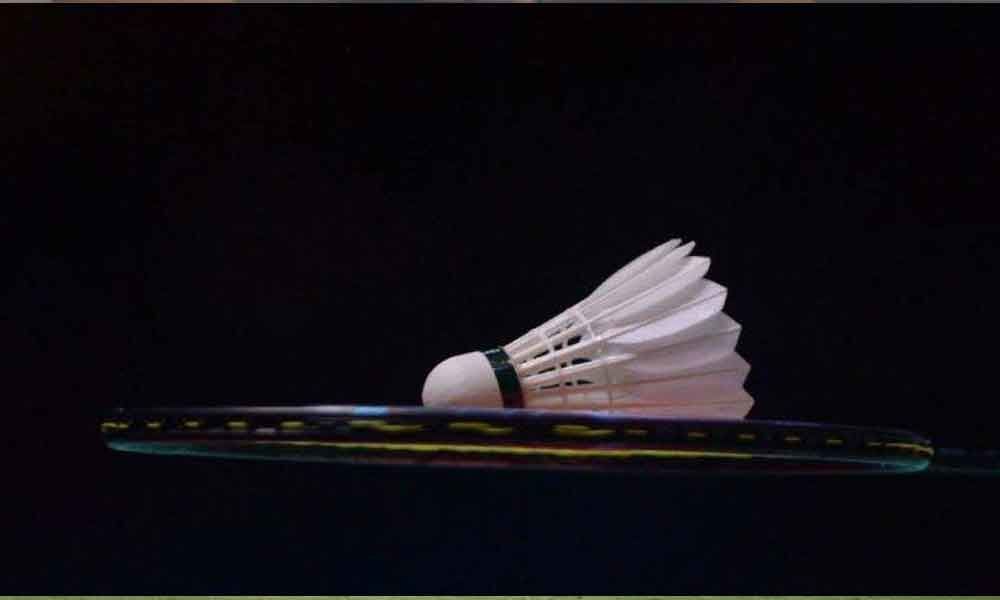 "Ramesh Nabar died at a private hospital in Pune on Tuesday and his funeral was also held. He breathed his last following a prolonged illness," Ramesh's brother Subhash told PTI over phone.

Nabar was 69 and is survived by his wife and children.

In his playing days, Nabar was a doubles specialist and teamed up with Satpal Rawat and the two were a force to reckon with.

According to Subhash, Nabar won two bronze medals in the World Veterans Championship held in Malmo, Sweden in 1996.