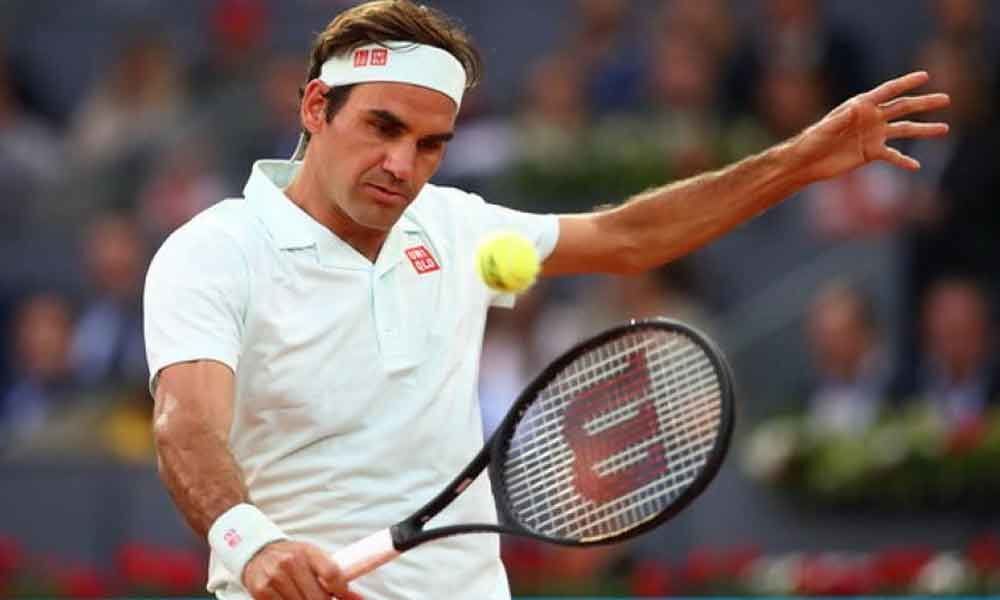 Madrid: Roger Federer saved two match points to defeat Gael Monfils and reach the Madrid Open quarter-finals on Friday but women's world number one and top seed Naomi Osaka was dumped out in a last-eight shock.

Czech second seed Petra Kvitova, the defending champion, was also a shock loser, going down 6-2, 6-3 to Kiki Bertens, the Dutch seventh seed who was runner-up in the 2018 final.

Nadal will next play Stan Wawrinka after the Swiss completed a national hat-trick on the day, beating Japan's sixth seed Kei Nishikori 6-3, 7-6 (7/3).

Defending champion Alexander Zverev came from breaks down in both of the last two sets to get past error-prone Pole Hubert Hurkacz 3-6, 6-4, 6-4 and now plays eighth seed Stefanos Tsitsipas.