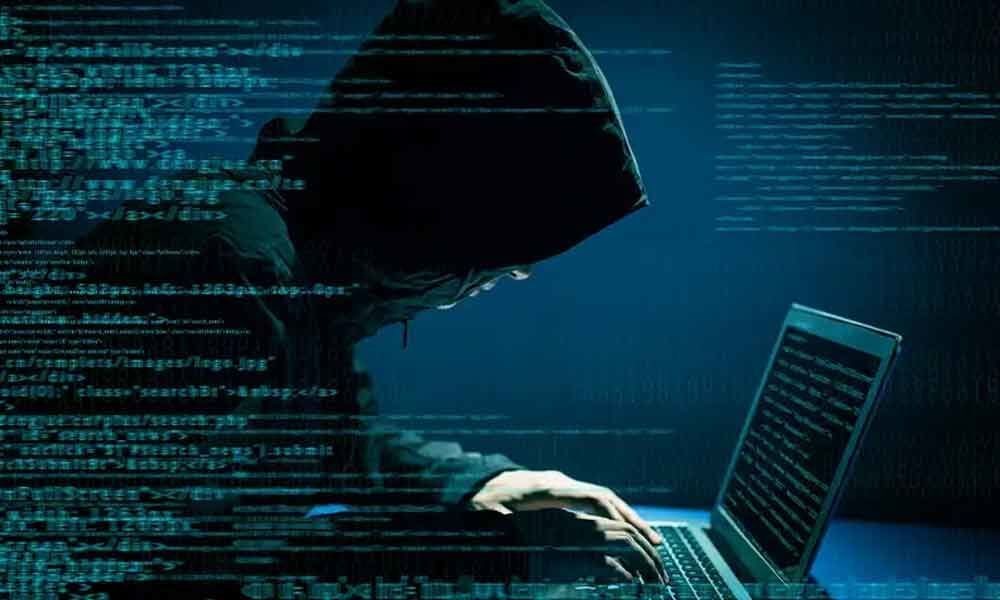 As the debate over gun regulations rages globally, researchers now report that the Dark Web has become a big market for weapons trade.

New York, April 21: As the debate over gun regulations rages globally, researchers now report that the Dark Web has become a big market for weapons trade.

Sixty-four per cent of the products advertised were handguns, 17 per cent semi-automatic long guns and fully automatic long guns 4 per cent, said the team from Michigan State University which crept into Tor, a Dark Web browser, to investigate how firearms are anonymously bought and sold around the world.

"We know so little about the distribution of firearms sold on the Dark Web that it's kind of a black hole, similar to illicit pharmaceuticals and narcotics. We know people buy them online, but we don't know to what extent," said Thomas Holt, Professor of criminal justice and co-author of the research.

The research, published in the journal Deviant Behavior, revealed key insights on a trade that undercuts gun laws in the US as well as other countries around the world where regulations are tighter.

"What I found most surprising was that most of what we saw wasn't rifles of military-grade weapons," Holt said.

Instead of exotic or rare firearms, the researchers saw handguns - the kinds of weapons someone in the US could buy from stores or vendors with a license.

Holt and partners dug into shops, or single-owner websites hosted on Tor, using a web scraping tool to track vendors anonymously selling firearms, as well as to identity patterns of their operations.

The sellers preferred the use of bitcoin for payment.

"The sellers were very clear about how the transaction would go, which underscored the need for consistent secrecy. Some profile names indicated that they operated out of Europe, but there's little else to tell about who these people are," Holt informed.

While the Dark Web masks a user's identity, location and any traces of persona, the findings revealed the need for further investigations, and potential growth and impact.As the debate over gun regulations rages globally, researchers now report that the Dark Web has become a big market for weapons trade.