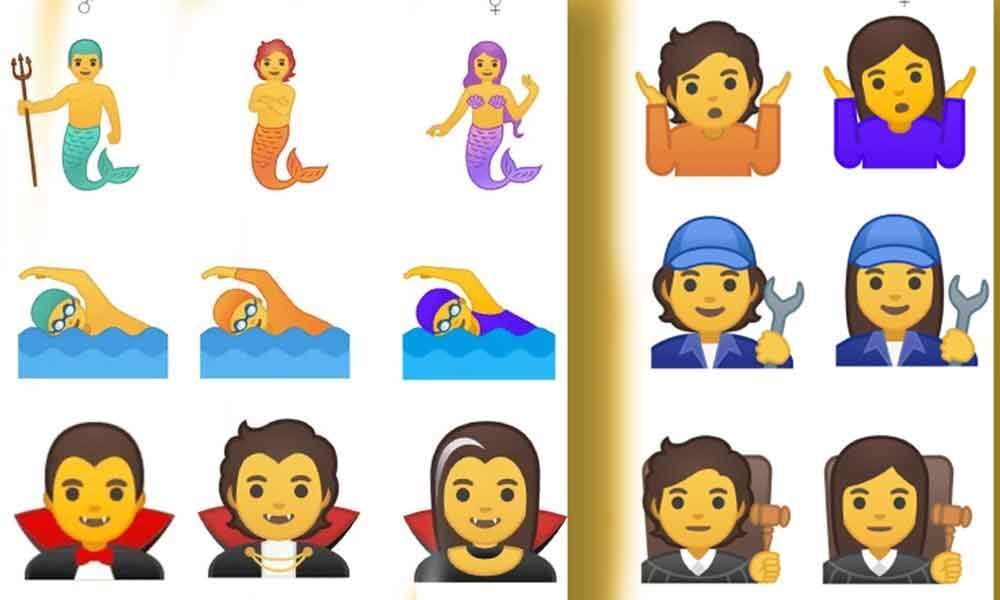 The new emoji set includes weightlifter, swimmer, zombies, and more that are gender-neutral.

To bring in gender-neutrality in conversations, Google has released 53 gender fluid emoji to its Android catalogue.

As reported by Fast Company, Google realised the lack of gender-neutral symbols in texting and decided to add 53 updated, gender-ambiguous emoji as part of a beta release for Pixel smartphones starting this week.

The new emoji set includes weightlifter, swimmer, zombies, and more that are gender-neutral. It will be rolled out to all Android Q smartphones later this year.