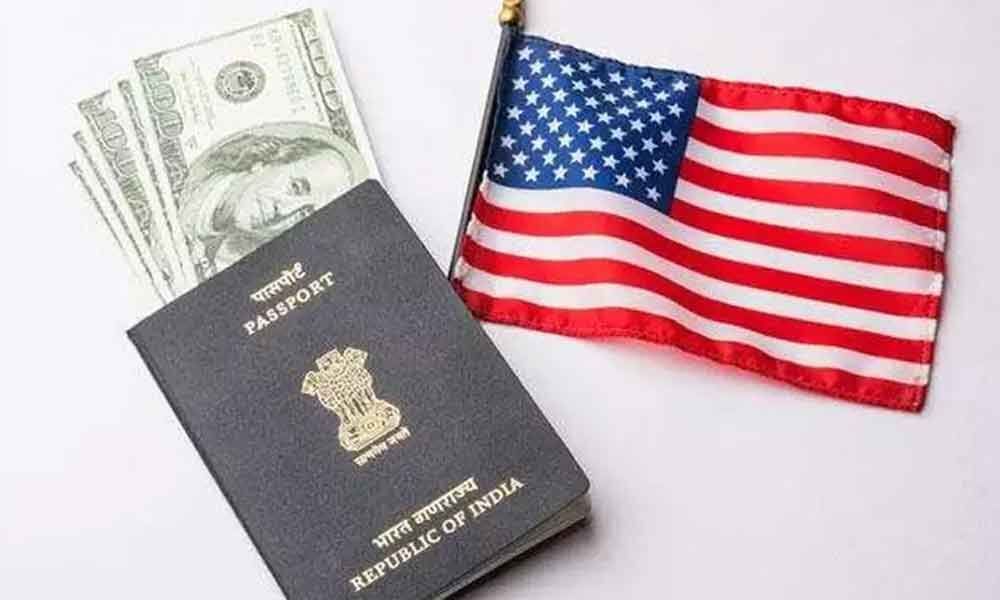 The denial of work visas to employees of the largest exporters of IT services in India has increased to an all-time high, as per the data obtained from a research foundation based in the US.

The denial of work visas to employees of the largest exporters of IT services in India has increased to an all-time high, as per the data obtained from a research foundation based in the US.

The visa refusal rate for TCS increased from 6% to 37% in the financial year 2015 during the first quarter of the fiscal year 2019 (October-December 2018), as per a report by the National Foundation for American Policy (NFAP). NFAP obtained data from the US Citizenship and Immigration Services (USCIS) that follows a financial year from October to September.

Shivendra Singh, vice president of the global trade department at industry body Nasscom said, "The numbers have shot through the roof." "The high (denial) rates and request for evidence (RFE) are impacting the ability of Indian companies to service clients in the key US market besides making it more expensive," he further added.

TCS, Wipro, Infosys and HCL Tech did not comment on the issue.

Nasscom's Singh said, "The industry grouping has been arguing strongly for the US to streamline the process so that (Indian) IT companies continue to make the US economy more competitive by working with more than 75% of Fortune 500 companies, the majority being American companies".

"We are getting highly impacted by this since the numbers have never been this high. If the denial rate or RFEs are more, it increases the paperwork, and there is more burden and more cost for companies," he said.

The new data published by USCIS also show an increase in RFEs and visa denials. RFEs approved petitions for the first three quarters of the fiscal year 2019 were 62.7% with an initial rejection rate of 16.1%, as a result of President Trump's Buy American, Hire American executive order. Whereas, in the fiscal year 2015, approval with RFEs was as high as 83.2%.

Rajiv S Khanna, managing attorney at law firm Immigration.com, said, "Rate of denials have gone up across the board in all legal immigration cases, especially (relating to) H-1B visas. The government has created an environment where the responses for the RFEs have increased from 30-50 pages to 600-1,000 pages for an H-1B case. It has increased its burden of processing cases, and that's why cases are taking much longer to process than they used to."

This year in April, Infosys said the increase in attrition in its ranks was due in part to the sharp decline in H-1B visa approvals and said it had to submit a "new value proposition" to help retain employees.

The attrition of Infosys had increased to more than 18% independently on an annualised basis at the end of March 2019, when compared to 16.6% in the same period last year.

Industry experts said, "The Trump administration's executive order which seeks to create more employment and higher wages for American workers has resulted in increased scrutiny on non-immigrant visa applications and a far higher rate of denial."

A group of US lawmakers expressed their concern over the rising RFEs and visa denials last month, saying it was leading to the tech industry in Toronto growing faster when compared to Silicon Valley or Washington.