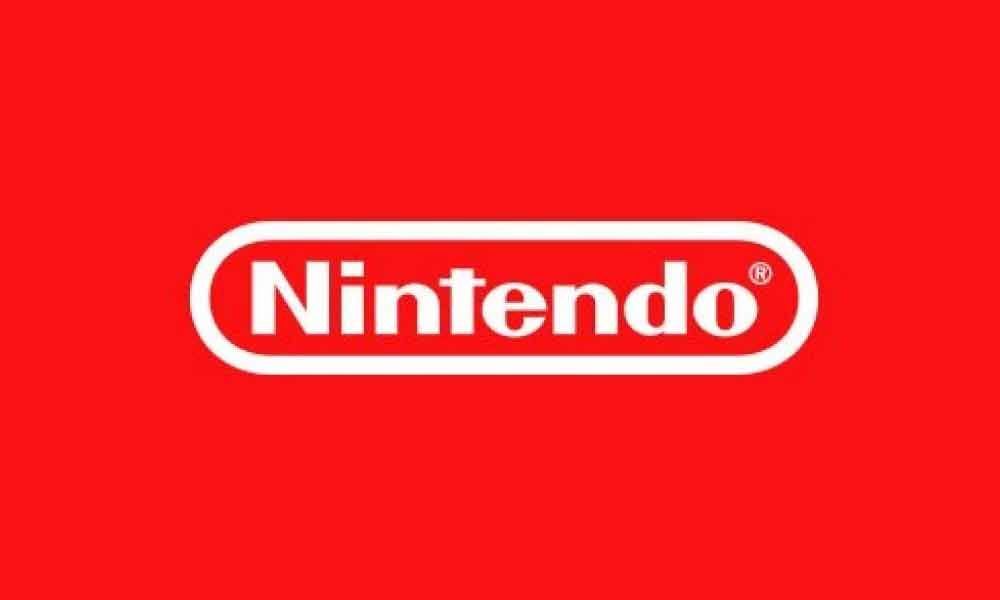 Nintendo Co Ltd shares jumped 17 per cent in morning Tokyo trade on April 19, a day after China's Tencent Holdings Ltd won a key approval to begin selling Nintendo's Switch console in the world's largest video games market. That is the biggest percentage gain since July 2016, when enthusiasm for Nintendo-backed smartphone game Pokemon Go sent the stock rocketing. Friday's jump sent the shares to their highest price since October and pushed the year-to-date gain to 32 per cent.

Nintendo's US-listed shares rose 12 per cent overnight after the Chinese province of Guangdong allowed Tencent to distribute the Switch console with a test version of the "New Super Mario Bros. U Deluxe" game.

It remains unknown when the console may go on sale in China, with games needing to clear a separate approval process.

Gaming industry leader Tencent is trying to recover from a lengthy game approval freeze in China last year. The firm is listed in Hong Kong, where financial markets are closed on Friday for a public holiday.

The freeze resulted in a backlog which "means it is uncertain whether a strong line-up of launch titles can coincide with the hardware launch," said market analyst Gu Tianyi at gaming industry analytics firm Newzoo.

Tencent is likely to release its own popular titles such as Honor of Kings on the Switch in China, he said. The international version of the game, Arena of Valor, is available overseas on the Switch.

With China dominated by PC and mobile gaming, analysts hope the news may lead to Tencent and Nintendo teaming up in mobile, where Nintendo has been expanding its range of partnerships.

The Kyoto-based games maker has previously been hampered by Chinese regulations and the search for a partner in its efforts to bring the hybrid home-portable Switch console to China, holding back the development of console gaming there.

Nintendo shares sold off toward the end of last year over concerns about weakness in its Switch games pipeline. Media reports saying Nintendo will launch a low-price Switch version have helped bolster sentiment in recent weeks.