Ola and Flipkart partnered with SBI to launch credit cards 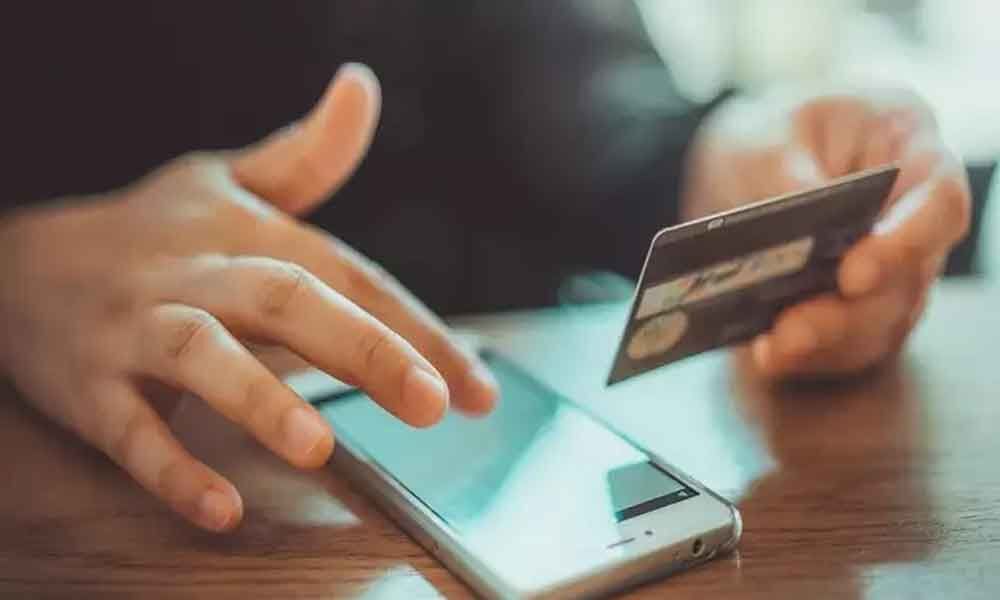 According to reports, Flipkart and Ola plan to launch their own credit cards, which will be designed and conceptualized in a special way.

There are 160 million people and current accounts in all the banks together, in India. But there are only 3 million users of credit cards. There is a huge gap here, in terms of the saturation of credit cards, but soon things will change quickly.

According to reports, Flipkart and Ola plan to launch their own credit cards, which will be designed and conceptualized in a special way.

The data is the channel that will change the way people use credit cards.

Ola to join hands with SBI for credit cards

Ola, the largest application taxi application-based application in India, has partnered with SBI to launch a credit card.

Ola, which has millions of users, will use the data to calculate user spending patterns and, consequently, will offer discounts, coupons and offers.

The Ola credit card can be launched next month, and they plan to send 1 million of them in the same year.

Flipkart may team up with SBI / Axis Bank for credit cards

One of the most important e-commerce portals in India: Flipkart also plans to launch its own credit card.

Like Ola, Flipkart also aims to use the data generated by its 10 million users in India, and offer them credit offers through their credit card that they can not refuse.

This will not be the first time that Ola and Flipkart venture into the credit and fintech niche. In 2015, Ola launched its own wallet: Ola Money, later, Ola Postpago to help users with payments.

On the other hand, Flipkart had launched an Aadhaar-based credit offer for its online buyers, and recently, we received news about the video-based KYC process for instant loans.

A branded credit card would be a completely new thing to experience.