Qualcomm has strong argument to win reversal of US antitrust ruling 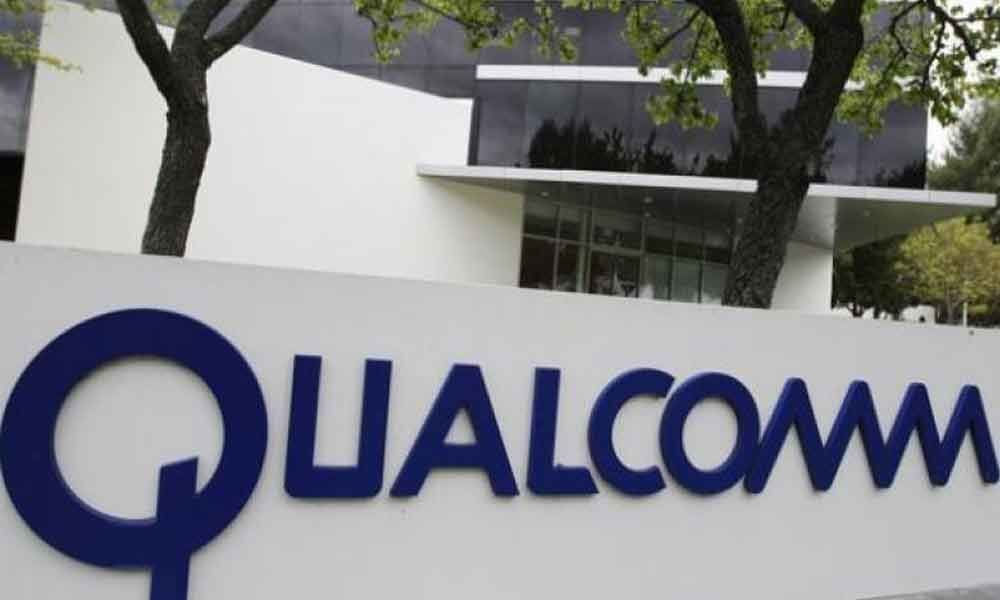 Other experts, however, said the decision was well reasoned and relied on detailed factual findings.

A rare public call by a US Federal Trade Commission (FTC) official for one of the agency's courtroom victories to be reversed, in a case of anticompetitive business practices by chipmaker Qualcomm Inc, charts a strong course for a judge's ruling to be overturned on appeal, some legal experts said.

FTC Commissioner Christine Wilson, an appointee of Republican President Donald Trump, wrote in the Wall Street Journal on Tuesday that the May 22 ruling against Qualcomm "radically expanded a company's legal obligation to help its competitors" and was based on a strained interpretation of a 1985 decision by the US Supreme Court.

US District Judge Lucy Koh in San Jose, California said that Qualcomm's licensing practices had strangled competition in parts of the computer chip market, harming rivals, smartphone makers, and consumers. She ordered the San Diego-based company to renegotiate licensing agreements at reasonable prices, without threatening to cut off supplies, and ordered that it be monitored for seven years to ensure its compliance.

The Qualcomm case has been controversial since it began in the final days of Democratic President Barack Obama's administration, with the lone Republican FTC commissioner at the time saying it should not be brought.

The op-ed by Wilson, one of five FTC commissioners, will not have any legal weight as Qualcomm appeals Koh's decision but foreshadows strong arguments the company has to win on appeal, Geoffrey Manne, director of the International Center for Law and Economics, and several other antitrust lawyers said.

Other experts, however, said the decision was well reasoned and relied on detailed factual findings and determinations of witness credibility that appeals courts would be reluctant to second-guess.

The judge has not yet ruled on Qualcomm's request to put her decision on hold as it plans an appeal. The ruling sent Qualcomm shares tumbling and shaved USD 10 billion off the company's value.

Under US antitrust law, companies generally can decide who they want to do business with. Even monopolists do not have a so-called "duty to deal" with competitors.

But the Supreme Court created an exception to this rule in the 1985 case, known as "Aspen Skiing," holding that exiting a profitable, time-tested business arrangement could be an violation of competition law.

As Koh's ruling points out, Qualcomm once licensed its patents on industry-standard technology to rival chip makers, though the ruling does not make clear how extensive the practice was. Qualcomm abandoned the practice entirely in the early 2000s and began only licensing those patents to companies that make consumer devices such as smartphones, which contain chips.

Koh said Qualcomm's about-face was "motivated by anticompetitive malice" and was the sort of conduct prohibited by Aspen Skiing.

In Aspen Skiing, a ski resort operator backed out of a profitable, long-standing agreement with a rival to jointly sell a combination lift ticket package.

The Supreme Court said the company appeared to be sacrificing immediate profits in hopes of stomping out a competitor in the long run.

Qualcomm argued at trial that it never granted so-called "exhaustive" full licenses to other chip suppliers. Requiring it to grant them now, as Koh has ordered, would force it into a new business arrangement, rather than require a return to a previous one, the company argued.

The FTC's Wilson wrote that Koh had misapplied the Supreme Court case. Under the judge's logic, "Aspen Skiing now means that if a company ever sells any product to any competitor, it then could have a perpetual antitrust obligation to sell every product to every competitor," Wilson said.

Jonathan Barnett, a law professor at the University of Southern California, agreed that Koh's decision was in danger of being overturned by an appeals court.

The exception created by Aspen Skiing was supposed to be "very narrow," Barnett said. In a 2004 case involving Verizon Communications Inc, the high court cast doubt on Aspen Skiing, saying it was "at or near the outer boundary" of antitrust liability.

The shift to device-level licensing "hardly originated with Qualcomm" and made a great deal of business sense because it was much more lucrative, Manne said.

But some legal experts said that Koh's heavy reliance on factual determinations, particularly findings that Qualcomm executives lacked credibility on the witness stand, made her ruling harder to challenge.

Appeals courts will not set aside a trial judge's factual findings unless there is "clear error" - a high standard that is difficult to meet.

Koh, for example, said in her decision that "many Qualcomm executives' trial testimony was contradicted by these witnesses' own contemporaneous emails, handwritten notes, and recorded statements to the Internal Revenue Service."

One Qualcomm in-house lawyer "pretended not to recall" details of a 2012 meeting until the FTC's lawyers played a recording from it, Koh said. And Qualcomm executives often responded with "fast and practiced narratives" when questioned by their own lawyers, Koh said.

"It was embarrassing and probably really damaging on appeal that Koh carefully documented the Qualcomm executives pretty clear lies in testimony," said Christopher Sagers, a professor of antitrust law at Cleveland State University.

Qualcomm said in a statement that it believes "a thorough examination of the evidence and the proper interpretation of the law will result in a reversal by the 9th Circuit Court of Appeals."

Manne said that even under the deferential approach taken by appeals courts, Koh's decision was on thin ice.

"I definitely think she is incorrect on the law with respect to the duty to deal and Aspen Skiing, and she's vulnerable to reversal on appeal," Manne said.