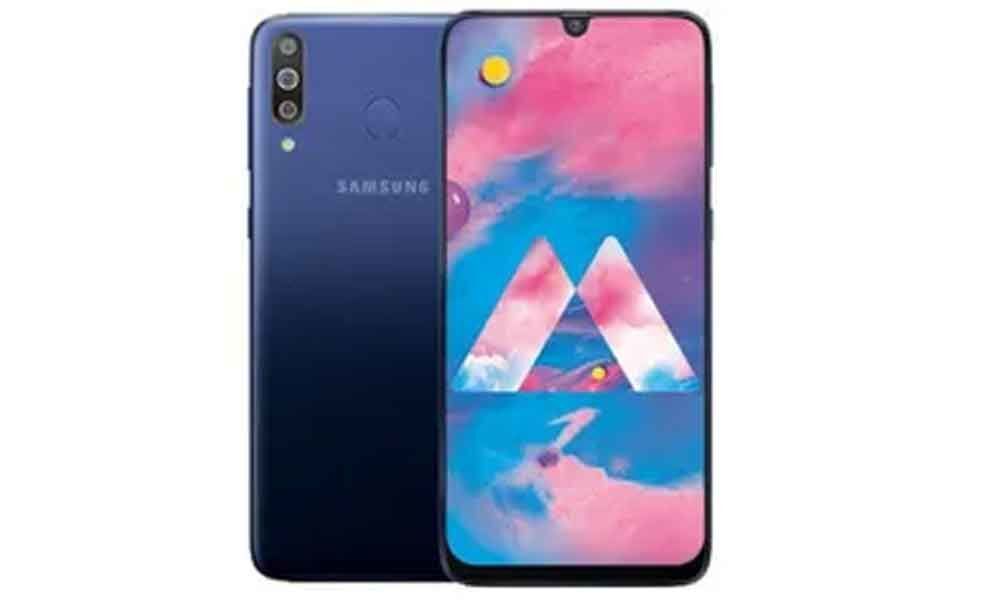 Samsung is likely to launch the much-awaited Galaxy M40 smartphone early next month for nearly Rs 25,000 in India.

New Delhi, May 13: Samsung is likely to launch the much-awaited Galaxy M40 smartphone early next month for nearly Rs 25,000 in India.

Featuring a Qualcomm Snapdragon processor and a triple camera system, Galaxy M40 -- the India-first smartphone in the popular Galaxy M series -- is set to be the most powerful offering in the series, industry sources told IANS on Monday.

Samsung is also likely to introduce some flagship features on Galaxy M40, starting with the "Hole-in-Display", a technology that's currently found on the South Korean tech giant's flagship S10 series.

The #OMG campaign that Samsung has launched is linked to the upcoming release of the Galaxy M40, the sources said.

Samsung launched the Galaxy M10 and M20 smartphones in January.