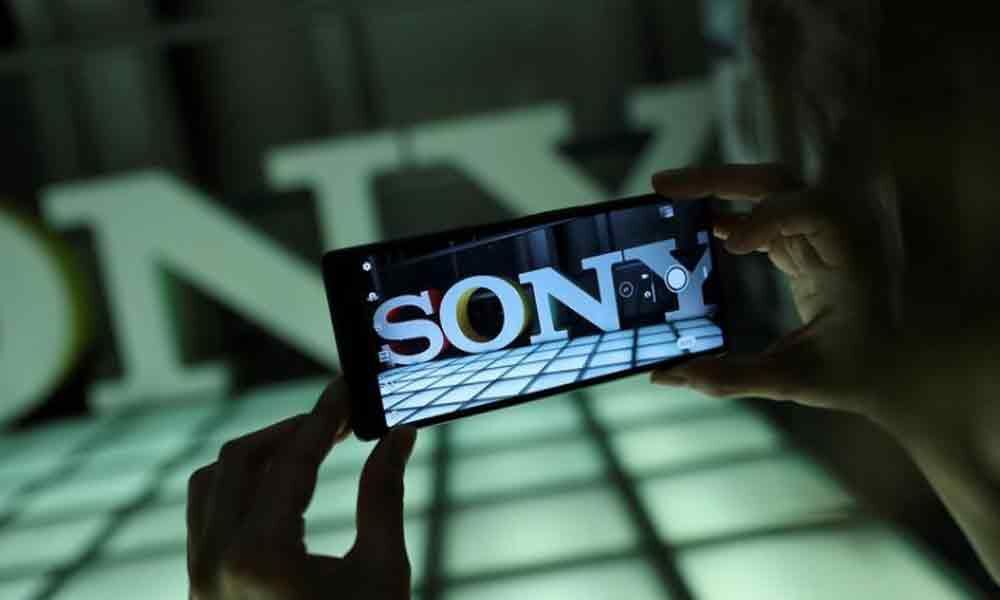 Sony’s foldable phone could launch the device in December or early 2020.

After Samsung, Huawei and Apple, now Sony is reportedly working on a foldable phone.

According to device leaker Max J '@Samsung_News', Sony's prototypes currently feature a 3,220mAh battery, an LG-supplied display, a 10x zoom camera and a Snapdragon SM7250 processor. He did not specify if the phone featured a 10x optical or hybrid zoom, news portal Techradar reported on Sunday.

In addition, Max J says that the retail version of the foldable phone might include a Snapdragon 855 chipset and a Qualcomm X50 modem that is capable of connecting to a 5G network. Unlike the Galaxy Fold or Mate X, the tweet notes that Sony's foldable will use a Nautilus design.

Sony is working on a competitor to the Galaxy Fold and Mate X.

Following Max J's original tweet, the leaker mentioned that Sony could launch the device in December or early 2020. Meanwhile, Apple is working on a new 5G-enabled iPad with a foldable display.

The product would apparently feature MacBook sized screens, which isn't too much of a stretch given that the iPad Pro already tops out in a 12.9-inch size. However, it is easy to imagine how an iPad mini-sized product that could unfold to 13 or 15-inch screen would be compelling.