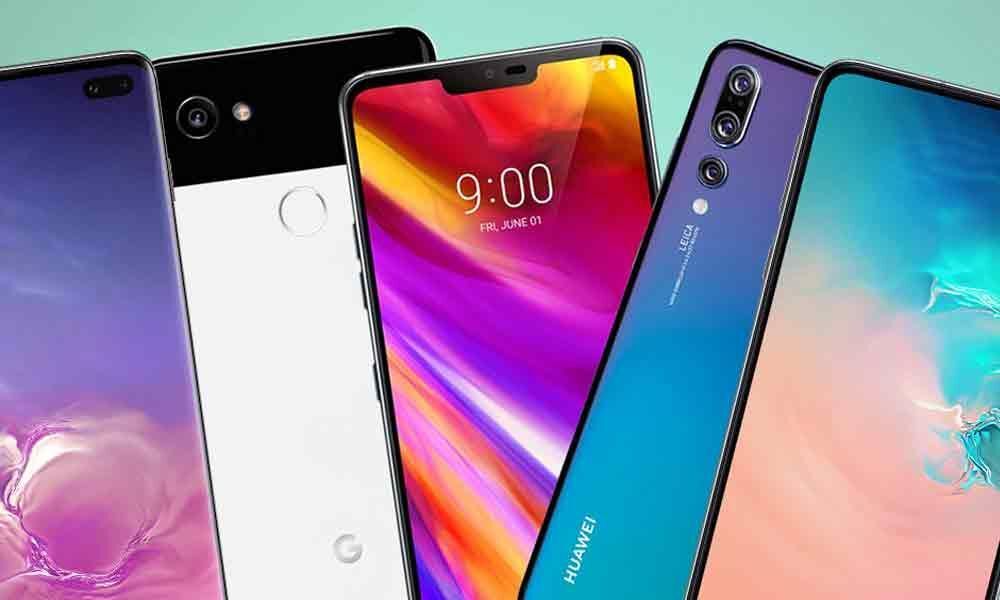 Please find the list of the top 10 phones in these six months.

We have already in July as per our 2019 calendar. Now it's time to take a look back at the phones we saw in this year, and which of them were able to catch our attention.

Samsung has given us the maximum number of the most popular phones. Nokia 9 PureView represents Nokia; Oppo has the F11 Pro in the list, Huawei has the entire P30 lineup, Xiaomi also has five phones.

In the past six months, every other impressive phone listed out was from Samsung. It's impressive and clear that Samsung's new and improved midrange lineup is top-rated.

The most popular phone in the first six months is Xiaomi's Redmi Note 7, which made an entry in January 2019. Samsung Galaxy A50 closely follows it which entered two months later, i.e. in March. Who knows Galaxy A50 might have been the number 1 here if it was released two months before.

Please find the list of the top 10 phones in these six months: