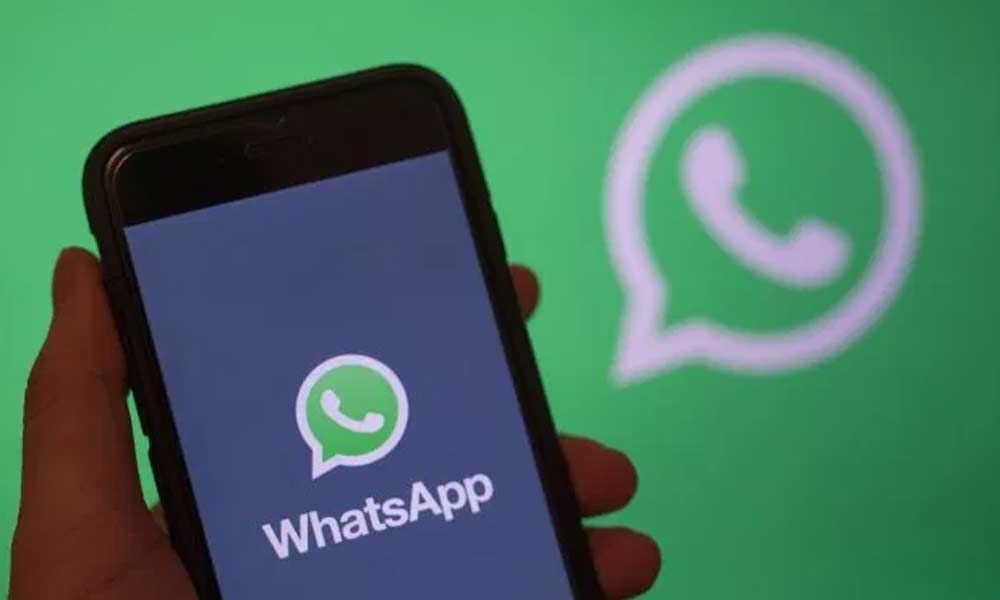 WhatsApp is adding an update to its latest beta that adds the "WhatsApp from Facebook" tag to the application.

San Francisco, Aug 18 (IANS) WhatsApp is adding an update to its latest beta that adds the "WhatsApp from Facebook" tag to the application.

This comes less than a week after the Facebook-owned platform started rolling out a feature called "Fingerprint lock" for its Android beta users.

The tag is visible under WhatsApp's Settings and is a clear indication of Facebook marking its territory. Although Facebook has kept the app separate, the company hasn't given up on the dream of a unified platform, the MSPoweruser reported on Saturday.

The social networking giant purchased WhatsApp back in February 2014 and has made sure that people know about the purchase and this is another step in that direction.

Meanwhile, when the Fingerprint lock feature is enabled, it would let people use fingerprint to open WhatsApp.

However, users would still be able to answer calls even when WhatsApp is locked, WABetaInfo, a fan website that tracks WhatsApp updates, reported earlier this week.