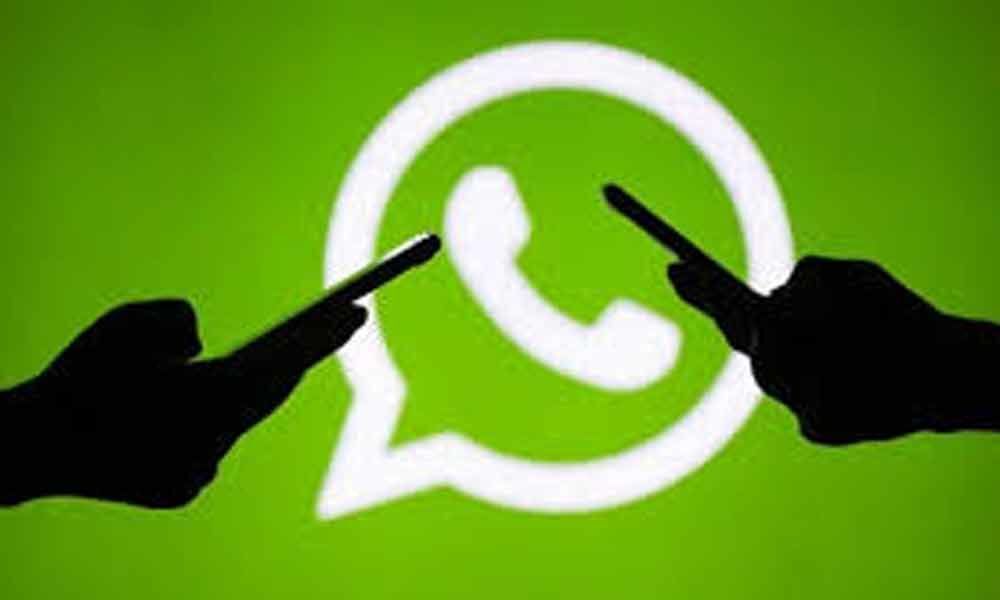 WhatsApp the instant messaging service can take up to five months to fully localize its payments data in India and go live informed two bankers involved on the matter, after a test launch of its payment service among a limited number of users in front of to the tough opposition of the competitors last year.

Currently, WhatsApp has been allowed to perform a beta test of its payment product within a limited user base of 10 lakhs and only small value transactions have been allowed by the National Payments Corporation of India. , which operates the Unified Payment Interface railroad.

The company does not share details of the exact number of users on its platform, but sources said it could be in the range of 7 lakh. The WhatsApp uses UPI to facilitate payments in India.

Responding to an ET query, WhatsApp said it was working closely with banks, NPCI, the government and other payment service providers to support India's digitalization agenda.

According to the most recent RBI regulations, the payment data must be stored in the country and all companies in the digital payments business must obtain a third-party audit performed by CERT-IN empanelled auditors.

According to a recent report, WhatsApp has already started working with an external auditor for the localization mandate.

WhatsApp started offering payment services with ICICI Bank but expanded its association with other banks such as Axis Bank, HDFC Bank and State Bank of India.

WhatsApp had problems with the government due to the widespread of misinformation, hate messages and false news on its platform. It is understood that the government has sought access to the messages shared on the platform, which is fully encrypted. WhatsApp has refused to share access so far.

Paytm has raised privacy issues on WhatsApp. Since then, the company has not only worked on many of its payment flow design problems, it has also strengthened its superior leadership team in India.

It recently appointed Abhijit Bose to head WhatsApp India and appointed Komal Lahiri as its chief grievance officer for India operations. The instant messaging platform has also initiated several campaigns to increase consumers' awareness of false news and how it can be prevented from spreading.