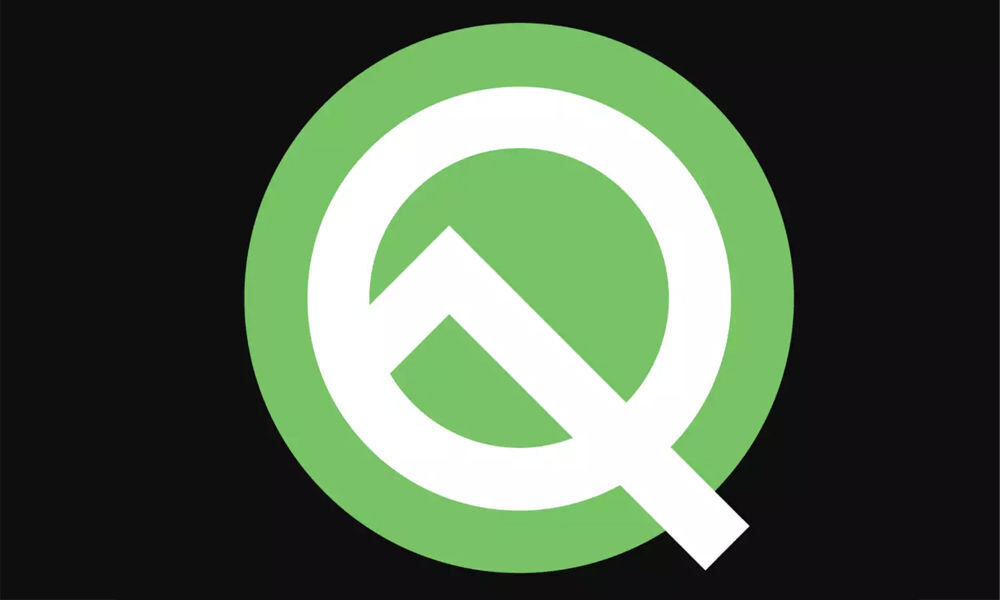 Google has revealed the first beta version of Android Q, the next version of its Android OS. For the first time, the tech giant has released beta 1 along with developer preview of its upcoming OS. As widely considered, Android Q brings several new features for Android smartphone users.

Google has revealed the first beta version of Android Q, the next version of its Android OS. For the first time, the tech giant has released beta 1 along with developer preview of its upcoming OS. As widely considered, Android Q brings several new features for Android smartphone users.

Here is the list of all the new features coming to Android smartphones later this year.

It is finally here. The Android Q beta 1 version also comes with a Dark Theme; once you turn on the battery saver this can be enabled. As mentioned by XDA Developers, some devices have been updated to Q with the Dark Mode already enabled.

Google is revamping the user privacy by limiting the location access by apps in Android Q. Earlier users were able to either enable or disable the access by an app. Now, there's a third option as well that lets the app see your location only when it is activated.

New colour themes are also available in Android Q Beta 1. Though the colour accent options are limited – Device Default, Black, Green and Purple. It can be found in the 'Developer Options' and is just like what OnePlus's OxygenOS has been sporting since months.

With Android Q connecting to a Wi-Fi network becomes easier. Users can now simply connect by scanning the QR Code. You don't always have to give your Wi-Fi password to the user.

6. Third-party apps' camera to get better

Google' Android Q will allow app developers' access to depth information in images. They will be able to access data containing information on the distance of objects from the camera lens. This will lead to better camera results through third-party apps.

Long pressing an app notification will now show users more useful options to block them, show silently or keep alerting the way it was. Until Android 9 Pie, the options displayed were 'Stop Notifications' and 'Keep showing'.

Android Q Beta 1 also has something called as the 'Desktop Mode' where the handset flawlessly connects with an external display.

As expected, Android Q will be able to support foldable screens. The OS version is likely to change the UI positions and other elements in the home screen as soon as the handset is folded.