Apple is building major security against spam calls into iOS 13 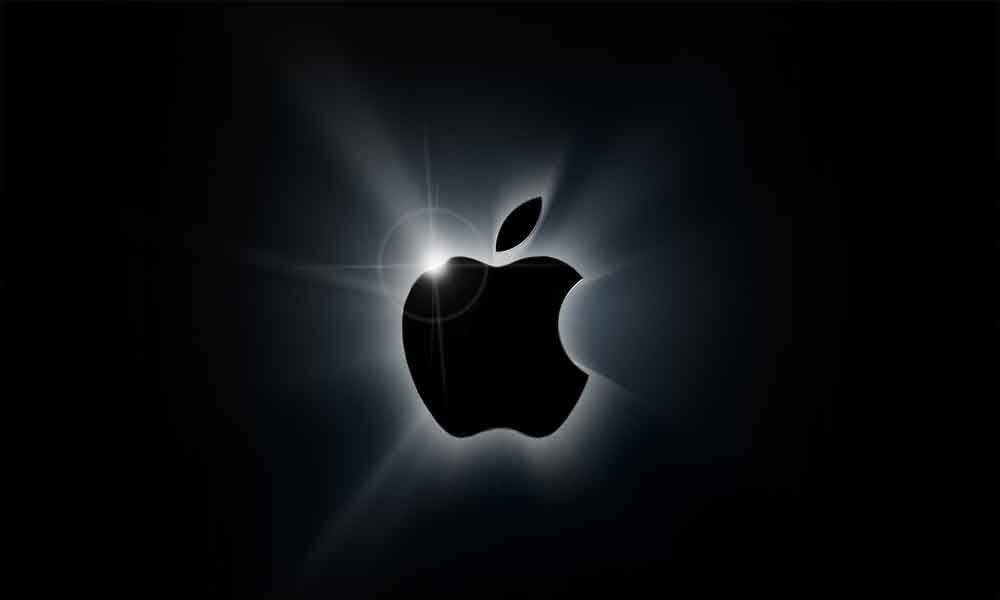 Unknown numbers calls will be automatically sent to the voicemail

Apple is taking a major step to combat spam calls on iOS 13. Today, you can right away install third-party spam call detectors on your iPhone, but if that's not good enough (or something you do not want to do), iOS 13 will add a new solution this fall: you can automatically mute any call that comes from an unknown number. It will automatically send them to voice mail.

The new option "Silence unknown calls" can be activated or deactivated according to your preferences, but I believe that most people will enable it just after the update and leave it that way. The function is explained in this page of the novelties of iOS 13.

Many of the spam calls we are bombarded with daily are faked to look like a local number. But Apple says that iOS 13 "will use Siri's intelligence to allow calls to ring from Contacts, Mail and Messaging numbers." Any number that cannot be found in one of those places will be routed to voicemail.

You don't have to worry about making noise or vibrating on your phone when they are received. As it seems, the call will not even appear on your screen, so you can completely avoid interruptions while using your iPhone when a spammer tries to call you. It makes sense for Apple to keep recording a voicemail in cases where it's really an emergency.

This should allow an extremely useful mid-point between leaving your phone fully open to each and every annoying calls and the extreme option of activating Do Not Disturb and allowing only your contacts to communicate when they call. When this new option is enabled, iOS will also take into account the mail and messages, so you will not miss the opportunity to listen to people who have not yet had the opportunity to create a contact. If you often receive commercial calls from strangers, "silencing unknown callers" will not be the ideal solution for you.