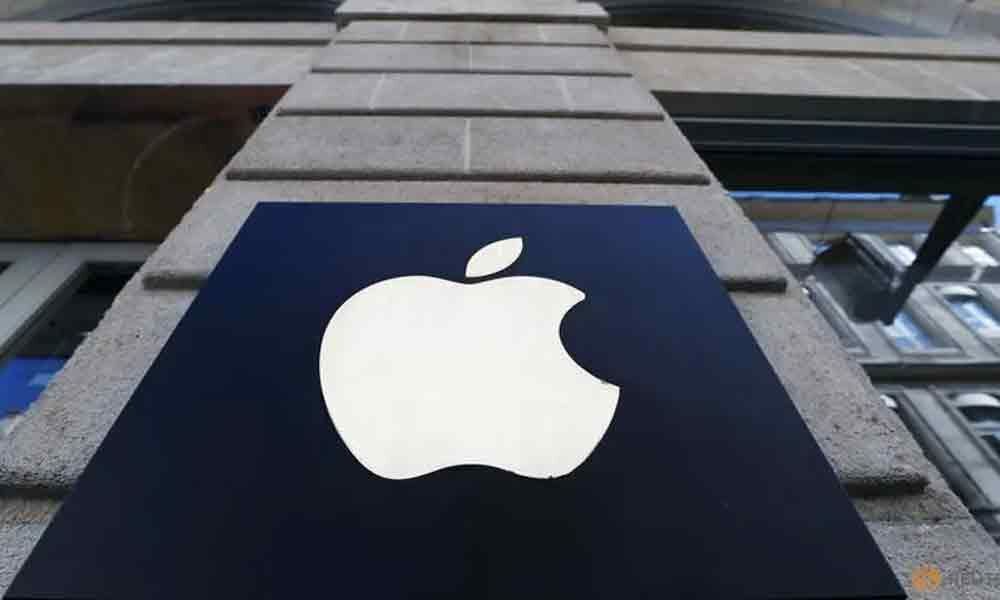 Parental control apps have come under criticism for the amount of data they are able to collect on minors.

Apple Inc this week restored a software application to its App Store that let parents control their children's iPhone usage after removing it in February, the company said on Thursday.

The removal of the app, OurPact, was criticized by software developers who claimed Apple was shutting down makers of services the iPhone maker also offered. It was among a dozen other applications removed from the store.

At the time, Apple said it removed the apps due to data privacy concerns.

"We take this a positive sign that Apple is working in cooperation with us," an OurPact spokeswoman said. "They realize device management solutions belong not only in the business world and in the classroom but in a family environment."

Parental control apps have come under criticism for the amount of data they are able to collect on minors.

In June, Apple announced updates to its store guidelines. Developers of apps, such as parental control apps, that give developers access to users' private information will need to make formal requests for this capability. This feature is reserved for government and educational institutions, and in limited cases, parental controls.

OurPact allows parents to block and grant access to apps, receive notifications when their children download new apps and set other content controls on phones remotely.

Before its removal, OurPact said it collected "very limited but standard anonymized" data for crash reports. The app has since been scaled back and has gained approval to use so-called mobile device management.

Before its removal from the App Store, OurPact said it had more than 3.5 million downloads and that 80 per cent of its revenue was from Apple.