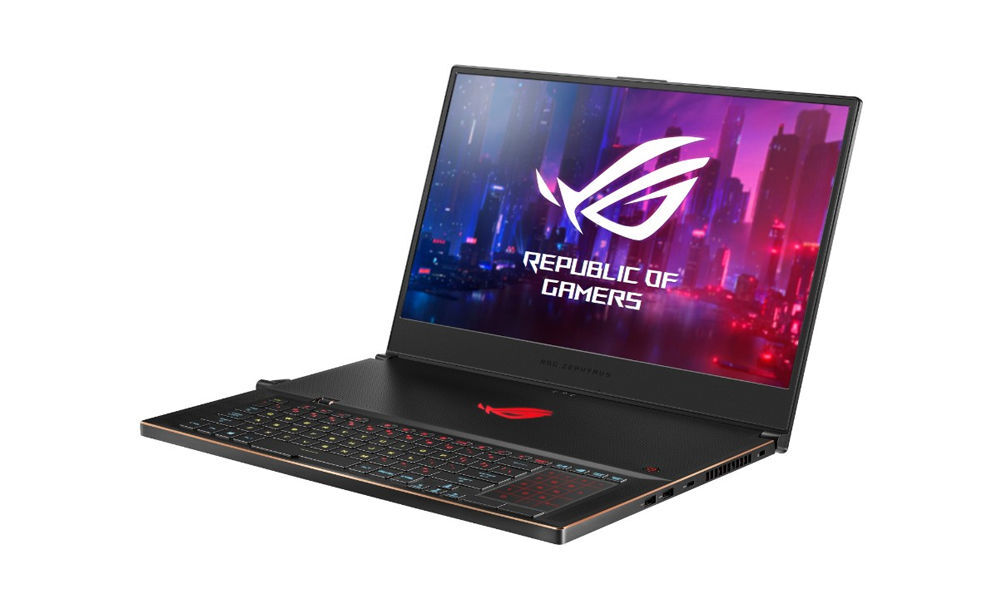 "Today we launch the new ROG line-up powered by the new NVIDIA GeForce RTX lineup, including the GeForce RTX 2080 on the GL12CX desktop, and the GeForce RTX 2060, RTX 2070 powering the ROG GL504 laptop with gaming and VR performance. Each one offers cooling to ensure that the products deliver unprecedented sustained gaming performance," Arnold Su, ROG and PC Head, ASUS India, said in a statement.

The ROG Zephyrus S GX701GX is a 17-inch gaming laptop that packs high-end computing prowess with up to 8th Gen Intel Core i7 processors and NVIDIA GeForce RTX 2080 GPU. It would be available for Rs 3,49,990 starting April.

The ROG Strix SCAR II is built for the FPS side of the e-sports arena and features NVIDIA GeForce RTX 2070 graphics with 8GB of VRAM.