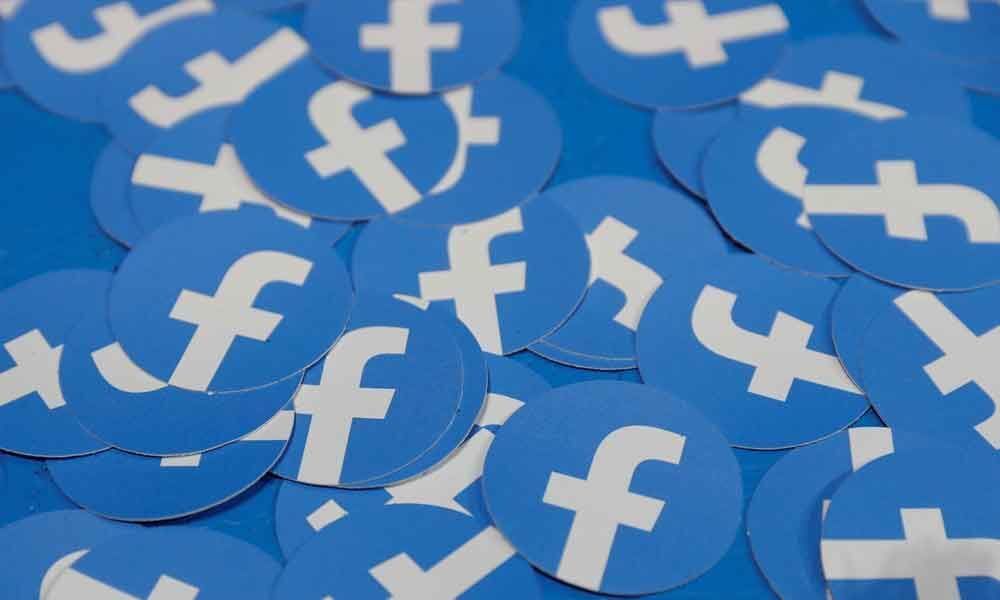 San Francisco:Facebook has said it has removed 265 Facebook and Instagram accounts, Facebook Pages, Groups and events that originated in Israel and were involved in coordinated inauthentic behaviour.

This activity originated in Israel and focused on Nigeria, Senegal, Togo, Angola, Niger and Tunisia along with some activity in Latin America and Southeast Asia.

"The people behind this network used fake accounts to run Pages, disseminate their content and artificially increase engagement," Nathaniel Gleicher, Head of Cybersecurity Policy at Facebook said in a statement late Thursday.

"Page administrators and account owners frequently posted about political news, including topics like elections in various countries, candidate views and criticism of political opponents," he added.

Facebook found the activity was linked to an Israeli commercial entity, Archimedes Group.

"This organisation and all its subsidiaries are now banned from Facebook, and it has been issued a cease and desist letter," said the company.

"Around $812,000 in spending for ads on Facebook paid for in Brazilian reals, Israeli shekel, and US dollars. The first ad ran in December 2012 and the most recent ad ran in April 2019," said Facebook.