Mozilla launches 'new' version of its Firefox browser in India 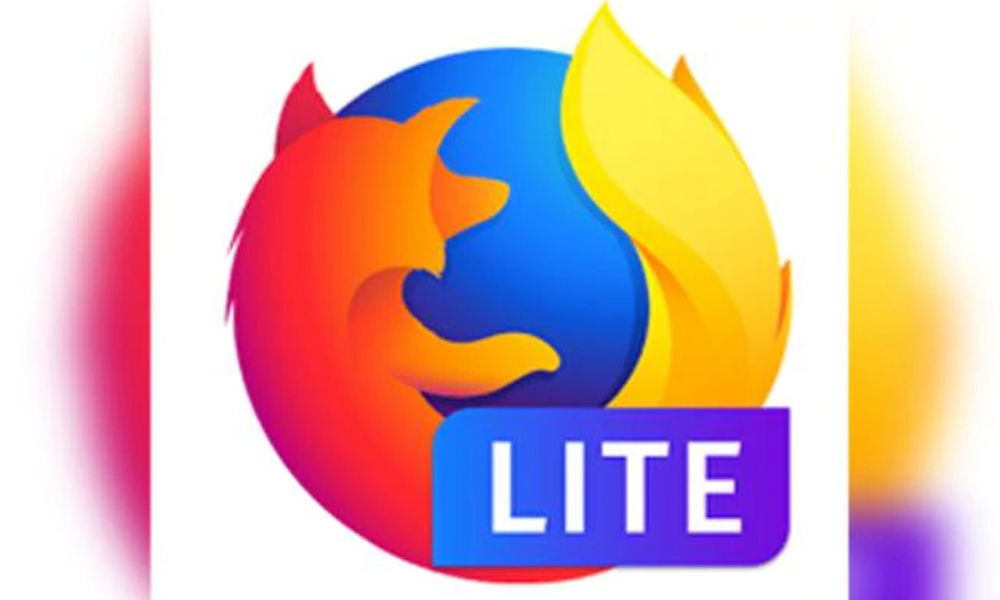 1.Mozilla launches its Google Chrome rival for Indians but with a 'difference'. 2.The difference is- the browser will save mobile data while browsing . 3.The browser consumes less than 4MB of space in smartphones

Mozilla, well known for its Firefox web browsers, has revealed a 'new' version of its Firefox browser in India. The browser app is basically made for smartphone users and it also aims to compete with Google Chrome but with a 'difference'. The difference is- the browser will save mobile data while browsing.

The new, light-weight mobile browser takes less than 4MB of space in smartphones and is only available on Android as of now. It brings several features along with it which includes Turbo Mode, minimum space occupying and privacy from ad trackers.

The 'Turbo Mode' in Mozilla Firefox Lite is known to block third-party trackers, which means consuming fewer data and faster loading of web pages. Since the app weighs less than 4MB (3.6MB), it not just saves the space in your device but consumes less data while downloading future updates. The most vital feature of the Firefox Lite is its ability to browse privately and without leaving any traces for ad trackers.

Some of the other features are ad blocking, Night Mode, saving webpages offline and the facility to save browser downloads to microSD card. The app requires Android 5 and later OS versions to run.

Mozilla has not only initiated Firefox Lite in India but has also got in a strategic partnership with Times Internet as its news content partner in the Asian market. The partnership comes in the form of integration of 'NewsPoint' inside Firefox Lite.

Radhika Shukla, head of business development, NewsPoint told, "At NewsPoint, we believe in offering users quick and seamless access to authentic news and entertainment content from across the globe. Our integration with Mozilla would enable Firefox Lite users to access a stream of engaging news, photos and videos from 450+ trusted sources on the home screen of their mobile browser."