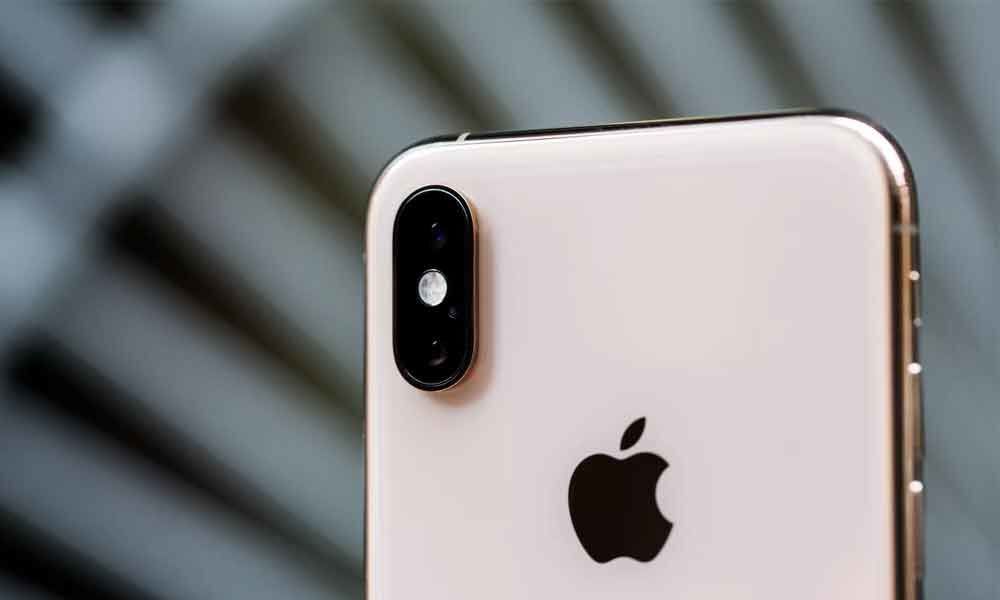 Apple will be launching a ‘Made in India’ iPhone XS and XR in August, which means its price will get slashed massively.

Apple Inc's high-end iPhones, assembled in India by Foxconn's local unit, are likely to arrive in Indian stores next month, a source said, possibly helping the tech giant lower prices in the world's second largest market of the smartphones. Some approvals are pending, but India's iPhone XR and iPhone XS devices are expected to hit the market in August, the source said, and asked not to be identified as the matter is not public.

Apple did not respond immediately to a request for comment. Foxconn said it does not comment on customers or their products.

The expansion of the local assembly will help Apple save on the high taxes levied on the importation of fully-built devices, as well as compliance with local regulations for the opening of its own retail stores in India.

Apple devices are coveted by millions of Indians, but their premium price has limited their market share to a scant 1 per cent of the profit of rivals such as China's OnePlus.

Reuters had previously reported that the local unit of Hon Hai Precision Industry Co, known as Foxconn, would begin this year to assemble iPhone X family devices in the state of Tamil Nadu, south India. Apple, based in Cupertino, California, also assembles low-cost iPhone SE, iPhone 6S and iPhone 7 models in India through the local unit of Wistron Corp at the Bengaluru technology centre.

Rushabh Doshi, a research director at tech consultancy Canalys, told, "Local production will give Apple the leeway to play with the margins of their distributors and indirectly price their phones lower."