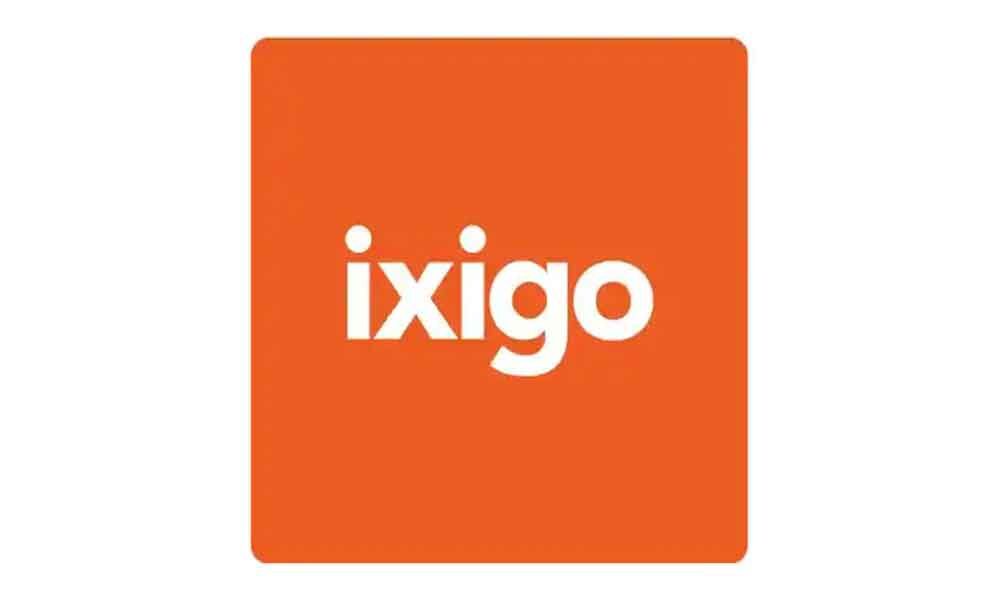 As per Sensor Tower's November 2018 data report, "ixigo trains" app secured the sixth position on the global top 10 list of most downloaded apps in the travel segment, just behind Uber, Grab and Google Earth. "Where is my Train" app developed by Bengaluru-based Google-acquired Sigmoid Labs topped the list of most downloaded travel apps in India.

"Nearly half of the smartphone population in many tier-2 towns, such as Jaipur, Lucknow, Patna and Indore, now use ixigo for all their travel requirements," said Aloke Bajpai, Co-Founder and CEO, ixigo.

Previously, the company had introduced several Artificial Intelligence (AI), big data and Augmented Reality (AR) tools like multi-lingual voice-based travel assistant TARA. The company also launched an offline feature for passengers to let them check live running status of trains without having to be connected to the Internet.