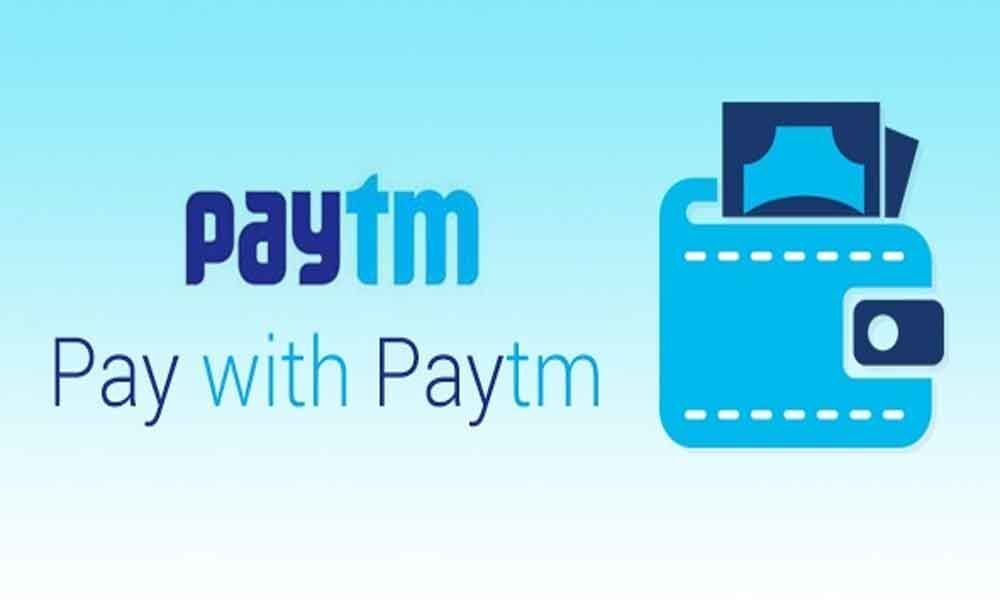 "Paytm customers need not pay any can continue using all the services available on the platform without any fee," Paytm said in a statement.

Form today onwards you will cherish using Paytm. Two people familiar with the development shared that, Paytm will start passing on the Merchant Discount Rate (MDR) that banks and card companies charge for digital transactions to consumers to decrease the burn rate at the Noida Company and make profitable.

One of the sources said, on payments through credit cards the charge is 1%, for debit cards it is charged 0.9% and for transactions by net banking and the Unified Payments Interface (UPI) it is up to Rs 12-15.

Paytm which is supported by SoftBank and the Alibaba Group and a leader in the segment, hasn't been charging anything extra for payments made through its platform and has been absorbing the charge.

For all modes of digital payments topping up the wallet, paying school fees, utility bills or and buying cinema tickets the new levies will be applicable on all. A person told, "There is a cost associated with every transaction. Now (Paytm is) trying to cover that cost by passing them onto the consumers." The additional charges would be effective from Monday.

Paytm said it is just passing on the MDR that card companies and banks charge and denied levying any convenience fees. A spokesperson told, "In case there is any fee being charged, then it is, in fact, the MDR being passed on by the merchant to the customer. Paytm does not (itself) charge any convenience fee or MDR from the consumers and has no plans to levy the same in the future."

The decision was economically justified added the Experts.

"In 2016, when digital payment was in its infancy, it needed 0% MDR for the uptick of the overall digital payment. But now the market-formation days are long gone, so it is fair for these companies to levy the MDR back onto the consumers because it is an operational cost for them," said Sanchit Gogia, chief analyst at Greyhound Research. "Companies like Paytm would have pressures from investors and would have to prove to them that they can become profitable now. So MDR cannot be funded all the time. You cannot have a zero per cent MDR situation for five years and that's not how business works."

Last year, the government said it will bear MDR charges on transactions up to Rs 2,000 made through debit cards, BHIM (Bharat Interface for Money), UPI or Aadhaar-enabled payment systems, to promote digital transactions.

Experts further added that the Paytm's latest decision could have a marginal impact on the overall digital payment business in the country that has boomed 10 times ever after the NDA government came into action in the year 2014.

"There will be a certain loss of customers, which I am sure that Paytm expects," Gogia of Greyhound said. "But the fact is that ultimately this system cannot be run for the longest time. So, it is short-term loss for the long-term gain."