Players in India are upset about the PUBG Mobile time limit 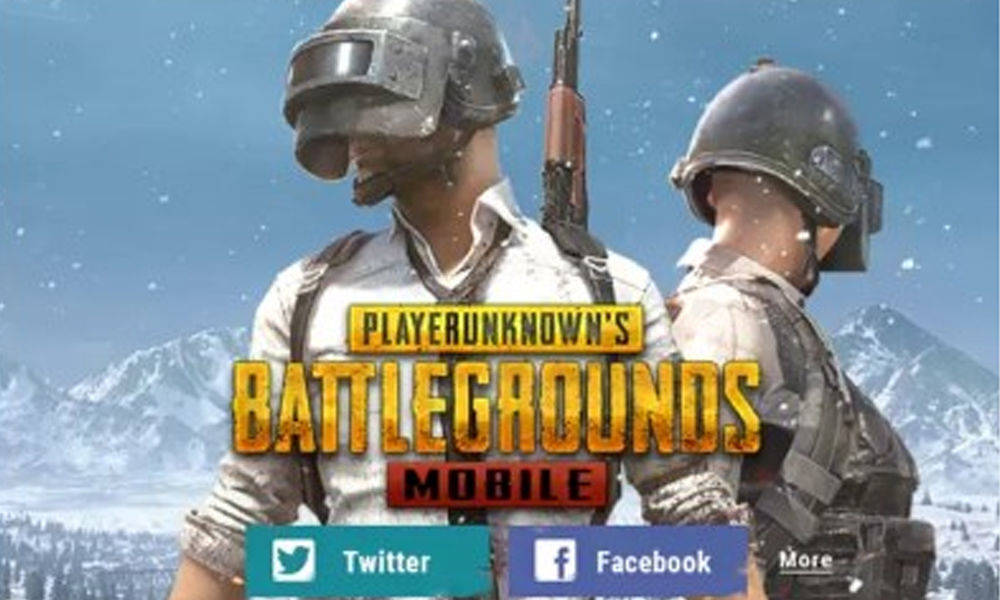 New Delhi: Players in India had difficulty playing PUBG Mobile during the last days. It happened that many in India got a health reminder after playing for 6 hours in a day, which prevented them from playing more in the day. Some went to Twitter to discuss this new problem that was hindering their games.

The notice that appeared on the screen said this: "You have played the game for 6 hours today, please return to 2019-03-23 05:30:00." According to this notification, he could not play at PUBG Mobile for more than 6 hours a day and will only have the opportunity to play again the next day at 5:30 a.m.

But some were forbidden to play after playing only 3 hours a day.

After the problem arose, PUBG Mobile India apologized for the health reminder notification ("Healthy Gaming System") and said they were working on the problem to fix it.

What did the creators of PUBG do to solve the problem?

The latest news is that PUBG Mobile has solved the problem and his official Twitter account in India has been tweeted about it.

But this health reminder notification does not seem to be an error or a gambling failure. There have been some rumours that PUBG Corp has been working on a healthy gaming system to prevent people from playing with PUBG for long hours and becoming addicted to it. Judging by the type of notifications that the players received, this feature may have been unintentionally deployed in India before the scheduled time without previously informing the players.

The addiction to the PUBG has been rampant in India with many cases of addiction reported in the country. Many states have been asking for a ban on the real battle game. A week earlier, some students in Rajkot were even arrested for playing PUBG Mobile in public places.