Softbank may buy a stake in Reliance Jio 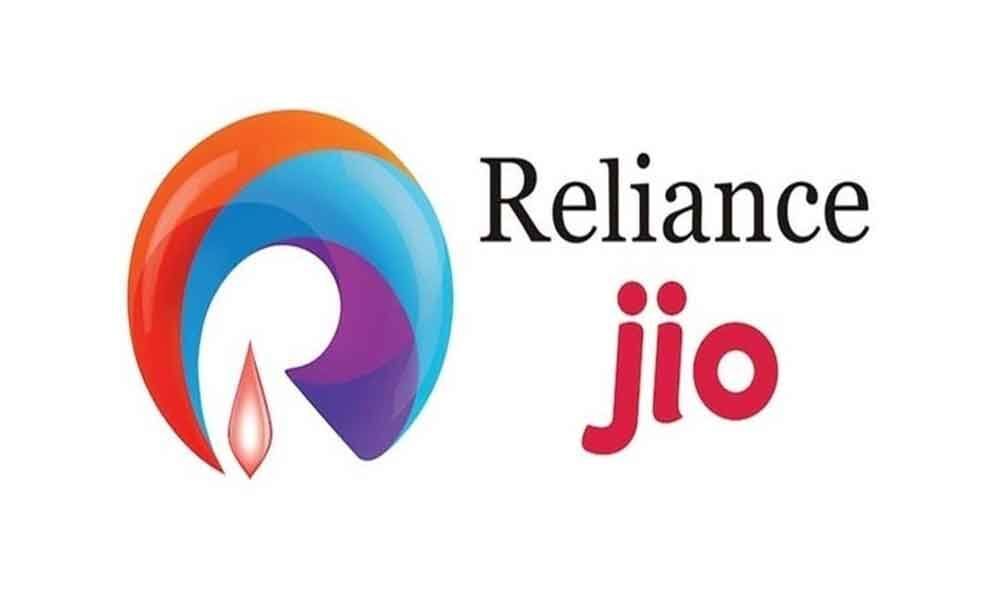 This Japanese firm SoftBank's Vision fund is presently undertaking due diligence to buy a stake in Mukesh Ambani owned Reliance Jio Infocomm and may invest $2-3 billion, as per ET Now

Japan's Softbank is planning to make an investment of USD 2-3 billion in India's fastest-growing telecom company Reliance Jio as billionaire Mukesh Ambani looks to deleverage business by selling stakes, according to ET Now.

Lately, SoftBank has been investing in scalable, technology-driven businesses and, according to sources, Jio seems to be suitable for SoftBank's new spending.

The $ 100 billion funds led by bankers aim to invest in scalable, fast-growing technology companies across the world.

The shares of RIL traded 0.72 per cent higher at Rs 1,354 on BSE around 10 am. Shares fell 2.76 per cent to Rs 1,344 on Monday, even after the company reported earnings for the March quarter in line with estimates on Thursday.

Jio launched fourth-generation commercial telecommunications services or based on Pure Play 4G technology in September 2016, and in a span of two years has become the third largest telecommunications company in India with the largest monthly additions of subscribers.

According to the report, by investing in Jio, SoftBank would be exposed to telecom, technology and e-commerce.

It is also expected that Reliance Industries, Jio's parent company, will soon launch its e-commerce company.

Both spokesmen for Reliance Industries and SoftBank declined to comment on the matter.

The Ambani telecom unit has recently moved the fiber and tower assets to the InvIT structure with the aim of reducing debt.