Sturgeon Moon 2019: All set to rise later this week 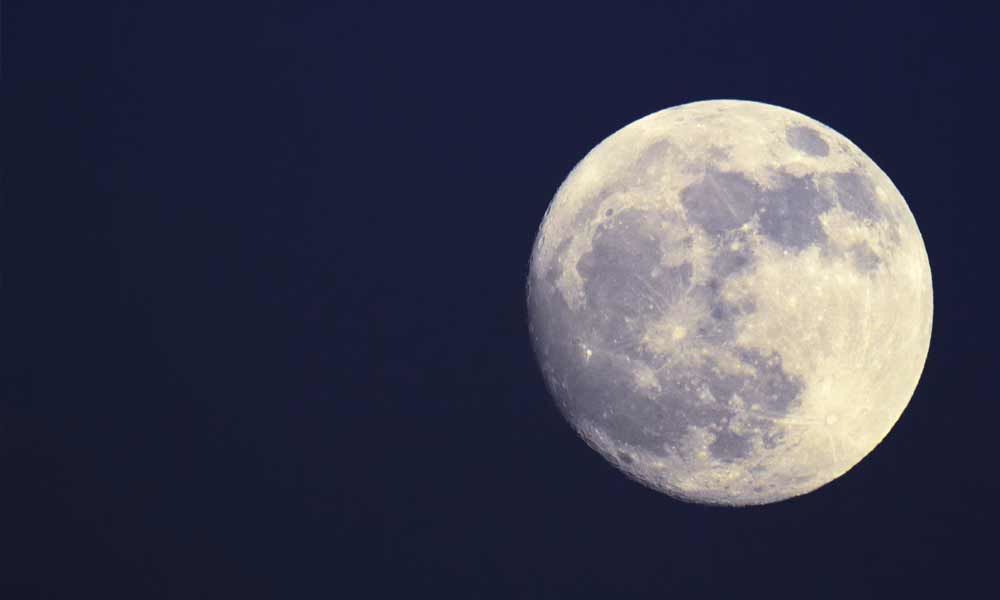 As per Time and Date.com in India, the Sturgeon Moon will peak at 5:59 pm IST on Thursday.

The Sturgeon Moon 2019 also called full moon for August this year, is all set to rise later this week. It will reach its peak when the Sun fully illuminates its side facing the Earth, and this will happen at 1:29 p.m. BST when viewed from London, and at 5:59 p.m. IST in India. The moon of the eighth month of the year is called Sturgeon Moon due to a large amount of this monstrous freshwater sturgeon fish found in the lakes and rivers of North America. Every full moon of the 12 months year, has an attached name, which means a change in the seasons.

Sturgeon Moon will officially turn into full up at 1:29 p.m. BST on August 15, and then rise to the horizon at 8:47 p.m. BST and will be set Friday morning around 6:23 a.m. BST, reports Daily Express. In India, it will peak at 5:59 p.m. IST on Thursday, according to Time and Date.com. This full moon arrives just after the Perseids meteor shower, which will reach its peak from August 11 to 13.

In some regions, the full moon will be seen during the day time, when it's at its peak, due to the full illumination from the Sun. The next full moon will be on September 14 and is called the Full Corn Moon. Likewise, the following months in 2019 will all have full moons – "Hunter Moon" October 13, "Beaver's Moon" November 12, and "Cold Moon" December 12.

The full moon rises in Aquarius and, according to the folklore of the old farmer's Almanac, it is said that babies born a day after the full moon are blessed with success and endurance.

Star watchers who wish to enjoy the glory of the full moon can travel far from the city to eradicate light pollution under ideal viewing conditions. It is better to go to remote and higher areas where the sky is clear without any obstacle.