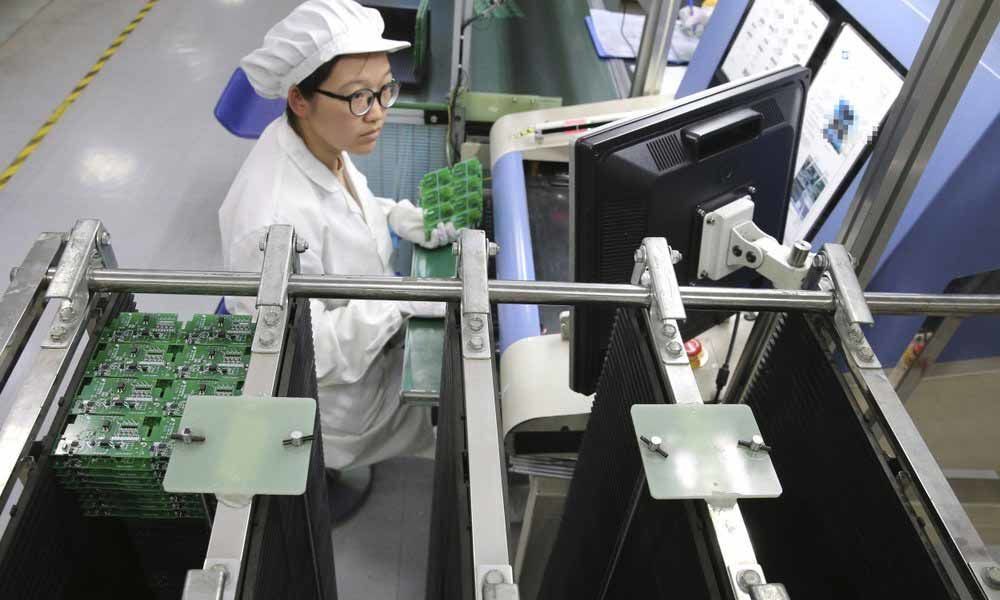 Two surveys of Chinese manufacturing show demand is weak amid a mounting tariff war with Washington over trade and technology.

BEIJING: Two surveys of Chinese manufacturing show demand is weak amid a mounting tariff war with Washington over trade and technology.

A monthly purchasing managers' index released by a business magazine, Caixin, rose to 50.4 from July's 49.9 on a 100-point scale on which numbers above 50 show activity increasing.

That indicates "renewed improvement" but said a gauge of new orders fell to its lowest level this year, the magazine said.

A separate survey released Saturday by an industry group, the China Federation of Logistics & Purchasing, showed activity declining to 49.5 from July's 49.7. It said market demand was "relatively weak."

Chinese exporters are struggling in the face of U.S. tariff hikes. Exports to the United States, their biggest market, fell 6.5% in July.

Washington and Beijing stepped up their fight on Sunday by imposing additional tariffs on billions of dollars of each other's goods.

Beijing has propped up economic growth by boosting government spending on construction.

Economic growth sank to 6.2% over a year earlier in the quarter ending in June, its lowest level in at least 26 years.