The government to start a technology to track lost mobile phones 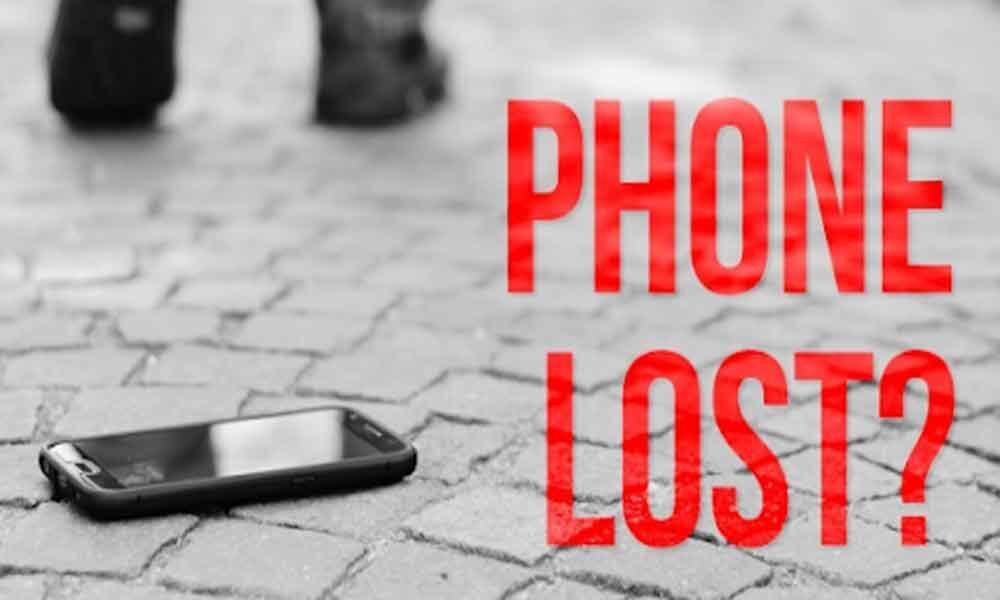 The government is set to introduce a technology solution to enable tracking of lost and stolen mobile phones.

Are you a bit careless? Scared to buy an expensive mobile with the fear of losing it? This worry may end soon. The government is set to introduce a technology solution to enable tracking of lost and stolen mobile phones. Even after its SIM card has been changed or the unique IMEI number is altered, the system can still trace your smartphone. This step is aimed at bringing down fake cell phones and discourage theft.

Things you need to know:

1. Even after its SIM card removed or IMEI number altered, the detection system can still track your mobile

2. The Centre for Development of Telematics (C-DoT) has built the technology

3. The service is expected to be launched in the month of August

5. All services on stolen or lost mobile phones will be blocked by the CEIR system on any network.

6. The CEIR system will connect the IMEI database of all telecom service providers

The system will function as a central system for all telecom service providers to share blacklisted mobile terminals. With this system, if one network places the device under the blacklisted category it won't be able to work on any other network too.