US FTC prepared to break up big tech firms 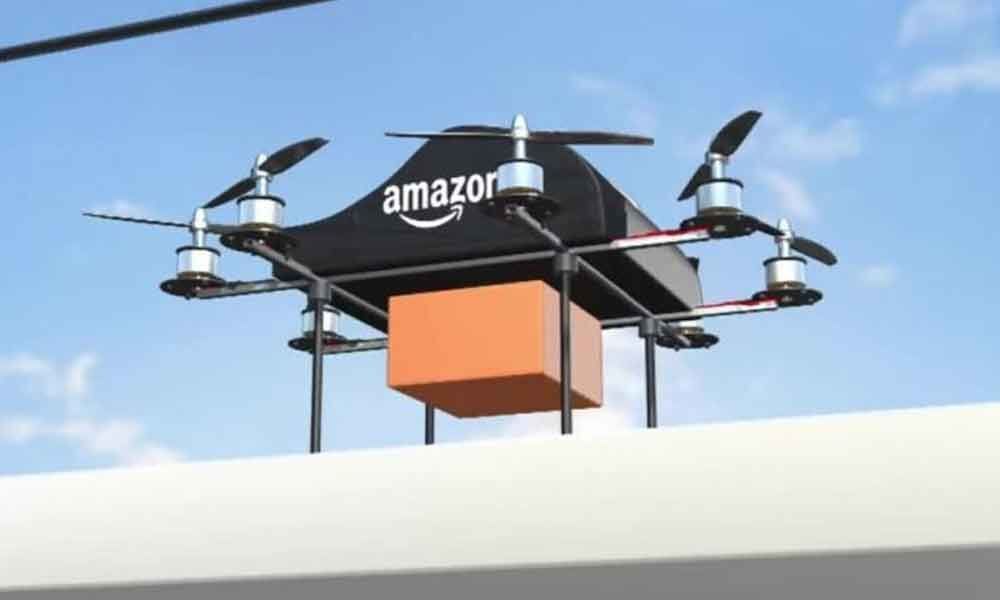 Senator Elizabeth Warren has vowed to break up Amazon.com, Alphabet Inc’s Google and Facebook if elected US president.

The US Federal Trade Commission is prepared to break up major technology companies if necessary by undoing past mergers, Chairman Joe Simons said in an interview with Bloomberg published on Tuesday, as the regulator probes anti-competitive practices in the sector.

Simons said in the interview here that breaking up a company is challenging, but could be the right remedy to rein in dominant companies and restore competition.

He is leading a broad review of the technology sector to see whether companies, including Facebook Inc, are harming competition.

The FTC declined to comment beyond Simon's comments in the article.

Bloomberg quoted Simons as saying of breaking up companies, "If you have to, you do it." He added, "It's not ideal because it's very messy. But if you have to you have to."

Senator Elizabeth Warren has vowed to break up Amazon.com, Alphabet Inc's Google and Facebook if elected US president, to promote competition in the technology sector.