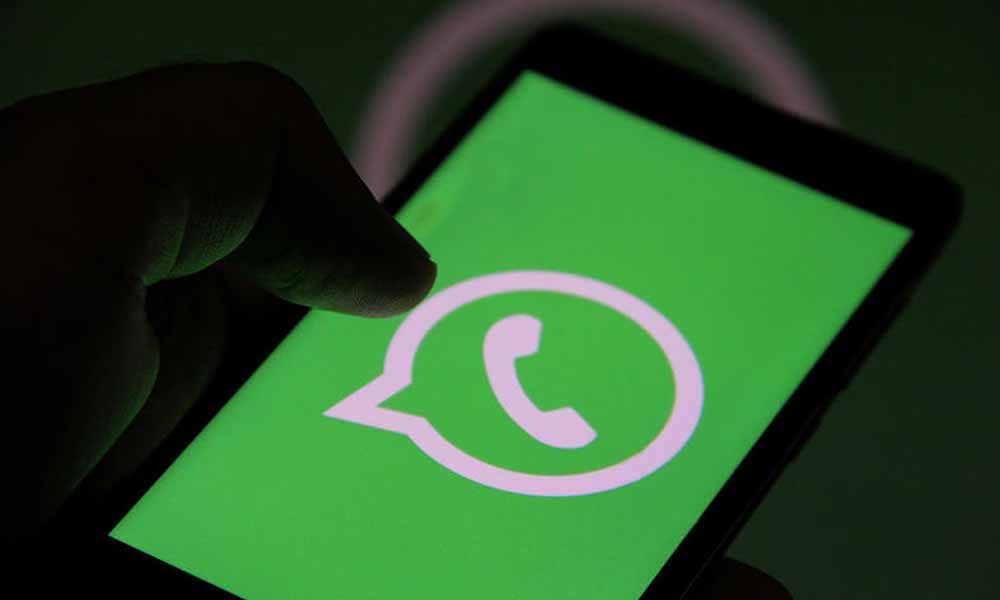 Indian Army shared a video via its official Twitter account (@adgpi) and asked its men to be more attentive to their official and personal WhatsApp groups.

Detectives in UP Police and military intelligence (MI) have found a Pakistani spy who uses robots to hack into computer systems. Till date, he has hacked more than 98 officials from various forces and defence organizations, including the Indian Army, the Air Force, the Navy, paramilitary forces and state police personnel in Rajasthan, MP, Punjab and UP from 2015 to 2018. The spy, who got the nickname "Sejal Kapoor" on Facebook used spy applications called "Whisper" and "Gravity Rat ".

By the way, this is not the first time that the personnel of the Indian army has been attacked on social networks. In 2018 also, the Indian Army shared a video through its official Twitter account (@adgpi) and asked its men to be more attentive to their official and personal WhatsApp groups. Previously, he had also warned the soldiers sent along the Line of Actual Control (LAC) against the use of a large number of applications, including WhatsApp.

Reviewing the WhatsApp security tips issued by the Army of India.

1. Start to review the WhatsApp groups. Conduct periodic audits to ensure that an unauthorized number has not been added to the group.

2. Save all contacts in the group by their names.

3. Make a regular examination of an unknown number added to the group.

4. If your mobile number is changed, inform the group administrator immediately.

5. If you change your number, destroy the previous SIM card completely.

6. Make sure that any official WhatsApp group that you were part of through your previous number has been removed.

7. The advisory also warned about Chinese numbers beginning with +86 breaking into the Indian Army groups formed on WhatsApp.

8. Keep an eye on all numbers that start with +86. These numbers are used to extract information from Indian Army groups.