Who launched the first 5G? 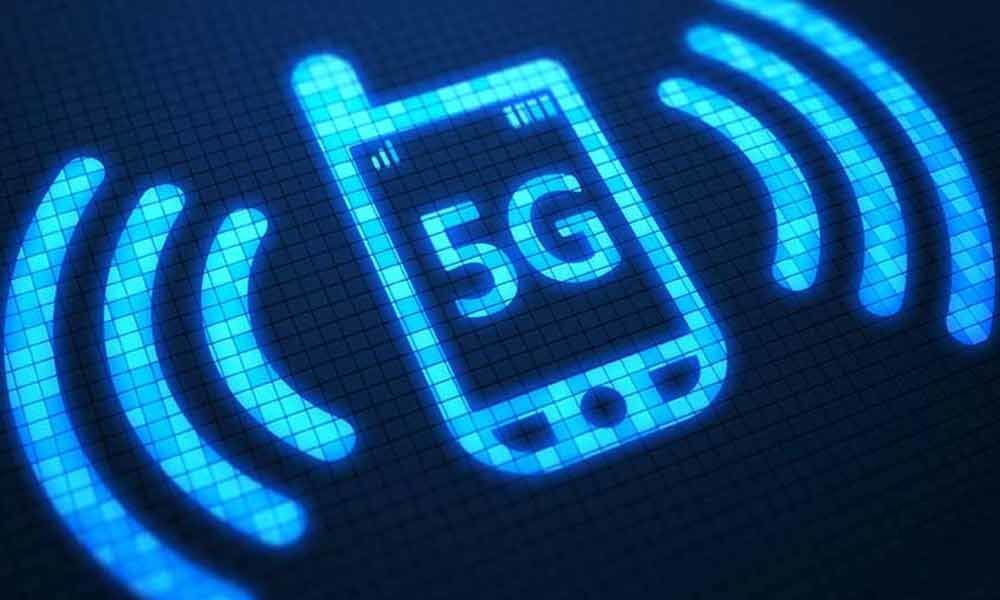 When it comes to who triumphed in the multi-billion dollar global race to launch the world’s first 5G next generation wireless network, the winner is clear ... depending on who you ask.

When it comes to who triumphed in the multi-billion dollar global race to launch the world's first 5G next generation wireless network, the winner is clear ... depending on who you ask.

Early Wednesday in South Korea, Reuters published a story quoting South Korean officials declaring victory over the United States and China as the site of the world's first commercial launch of a fifth generation telecoms network.

They made their assertion on the basis that the new network connected to an actual 5G phone. US carriers disputed South Korea's claims to be first.

After the piece was published, AT&T Inc and Verizon Communications Inc intensified their angry rejections of South Korea's boast in post-publication communications sent to Reuters on Wednesday.

AT&T said it was the victor because it announced on Dec. 18 that it planned to launch its 5G network in 12 US cities that month. However, its network is available only to consumers using a mobile hotspot device, not on 5G phones.

Verizon, for its part, countered that it had come first. Hours after the Reuters report, it said it had already launched its 5G network and that it would be available on a new Motorola phone - though only in Chicago and Minneapolis.

"We stand by our story," a Reuters spokeswoman said.

The intensity with which company representatives disputed each other's claims underscores the high stakes in the battle for supremacy over an industry that is expected to spend $275 billion over seven years in the United States alone, according to Accenture estimates.

The winner is seen playing a central role in helping to generate some $12.3 trillion in annual revenue across a broad range of industries by 2035, according to IHS Markit.

The technology, which can provide data speeds at least 20 times faster than 4G, will also underpin the great advances of the next era, from self-driving cars and augmented reality to smart cities and artificial intelligence.

"Being first is important in our industry and we want that recognition," an AT&T spokesman said, adding that the company spent $130 billion over the last five years to upgrade its network.

Some experts point out that the jockeying will mean little to consumers. "The reason you're getting that reaction is this is a battle of marketing vaporware rather than real network evolution," said Craig Moffett, telecoms and communications analyst at MoffettNathanson.

"They're tripping over themselves to claim they have a 5G network," he said. "But we're years away from it having any impact on user experiences."

Bragging rights aside, being first is a matter of national pride. So excited was US President Donald Trump about dominating the telecoms future, he invented a technology that does not yet exist - 6G - in a Feb. 21 tweet.

"I want 5G, and even 6G, technology in the United States as soon as possible. It is far more powerful, faster, and smarter than the current standard. American companies must step up their efforts, or get left behind," he tweeted. The White House did not immediately respond to a request for comment.

South Korea's carriers had announced plans to launch their 5G networks by Friday.

But by 5 p.m. local time Wednesday word began to spread that Verizon was planning a surprise debut of its own 5G network as early as Thursday, a full week ahead of its original intended schedule, an official at South Korea's Ministry of Science and ICT told Reuters.

To snatch victory from the jaws of Verizon, the South Korean carriers raced against the clock and agreed to collectively light up the country's 5G networks just six hours after finding out about Verizon's plans, said the official, who declined to be named.

South Korean carriers including SK Telecom and KT Corp flipped the switch at 11pm local time (1400 GMT/1000 EST), nearly an hour ahead of when Verizon confirmed it had launched in the two markets in the United States at 10:55am EST (1455 GMT).

"It is a pretty big deal for every mobile carrier who can be called the world's first," the Ministry of Science official said.

On why Verizon accelerated its launch plan by a week, a Verizon spokesman said its network was ready. "Our customers were enthusiastic and ready to use 5G," the spokesman added.