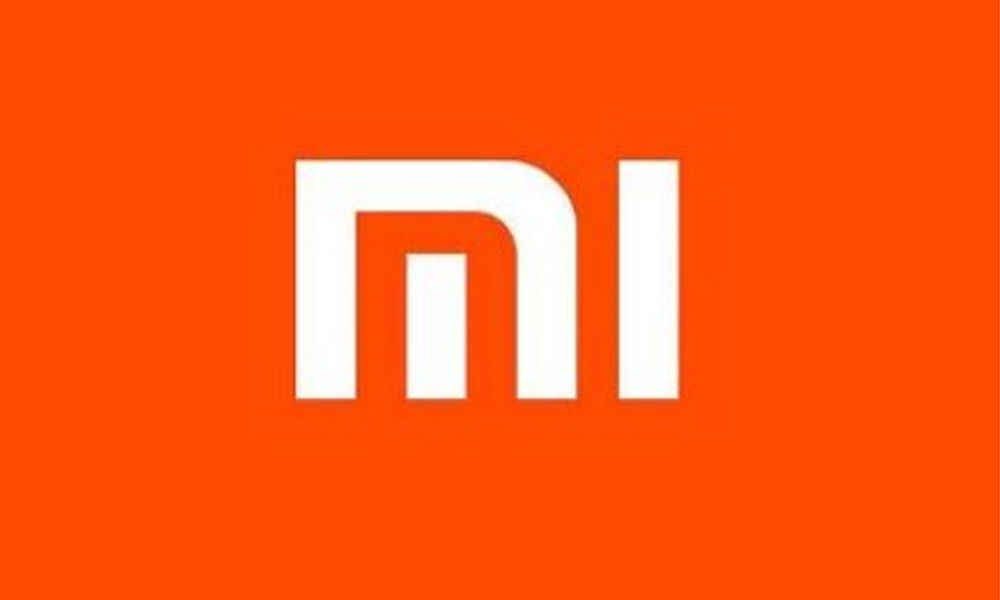 Xiaomi, the Chinese smartphone maker is ready to launch its latest budget smartphone Xiaomi Redmi 7 in China. Today, the company will also launch the China variant of Redmi Note 7 Pro along with this.

Xiaomi, the Chinese smartphone maker is ready to launch its latest budget smartphone Xiaomi Redmi 7 in China. Today, the company will also launch the China variant of Redmi Note 7 Pro along with this.

The smartphone is supposed to run Android 9.0 Pie operating system out-of-the-box. The company has also claimed that the device will come with a 3.5mm audio jack, infrared sensor and a large battery. The handset is said to sport a 6.26-inch HD+ display and backed by a 3,900 mAh battery.

The Xiaomi Redmi 7 is expected to be powered by an octa-core Qualcomm Snapdragon processor paired with 2GB/3GB/4GB of RAM. It may be available in three varied storage options -- 16GB/32GB and 64GB.

Lei Jun, CEO of Xiaomi's hinted in a web post earlier that the firm might price the Xiaomi Redmi 7 under Rs 10,000.

The smartphone has got a dual rear camera setup with 12MP and 8MP sensors. The smartphone will be available in Black, Blue, Green, Grey, Pink, Purple, Red, and White colour options.

Xiaomi recently announced that it will launch its initial Android Go smartphone in India. The firm has already started sending out invites for the launch of Xiaomi Redmi Go smartphone in the country on March 19. The device runs Android Go Edition of the operating system and comes with 1GB of RAM. It is estimated that the company might price the device below Rs 10,000.