3 of a family attempts suicide in Miryalaguda, 2 die 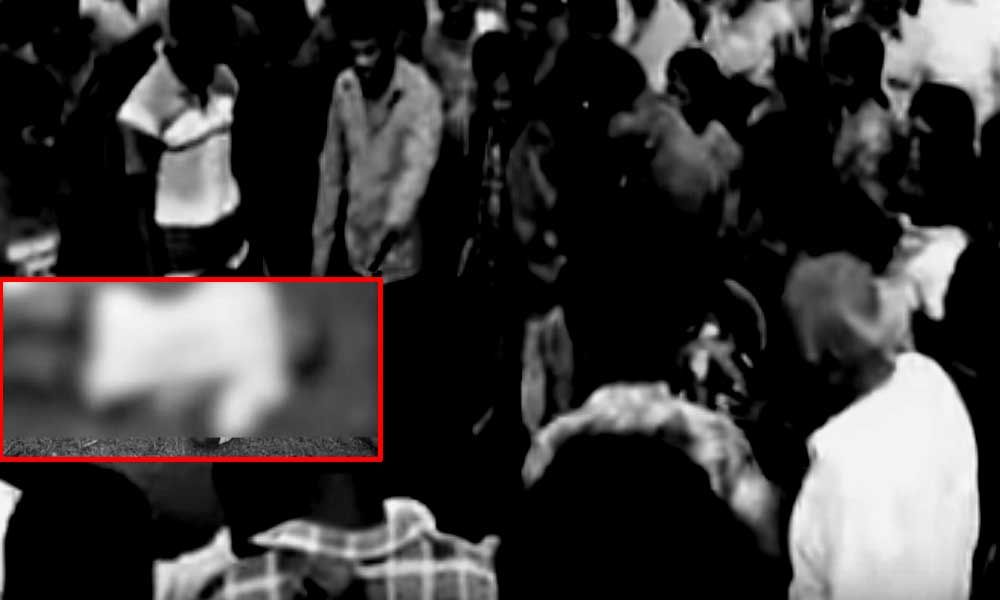 Three members of a family attempted suicide in Miryalaguda of erstwhile Nalgonda district on Tuesday. Of them, two died while undergoing treatment and one is battling for life.

Chitrakala (40) and her son (12) were declared dead while her husband Lokesh is in a critical state. According to the locals, financial constraints have ensued them to attempt suicide.

The police registered a case and began an investigation. Meanwhile, they sent the bodies to morgue for post-mortem.

In a similar case, a Punjabi family committed suicide here in Hyderabad earlier this week. Of the four who attempted suicide, two were declared dead.