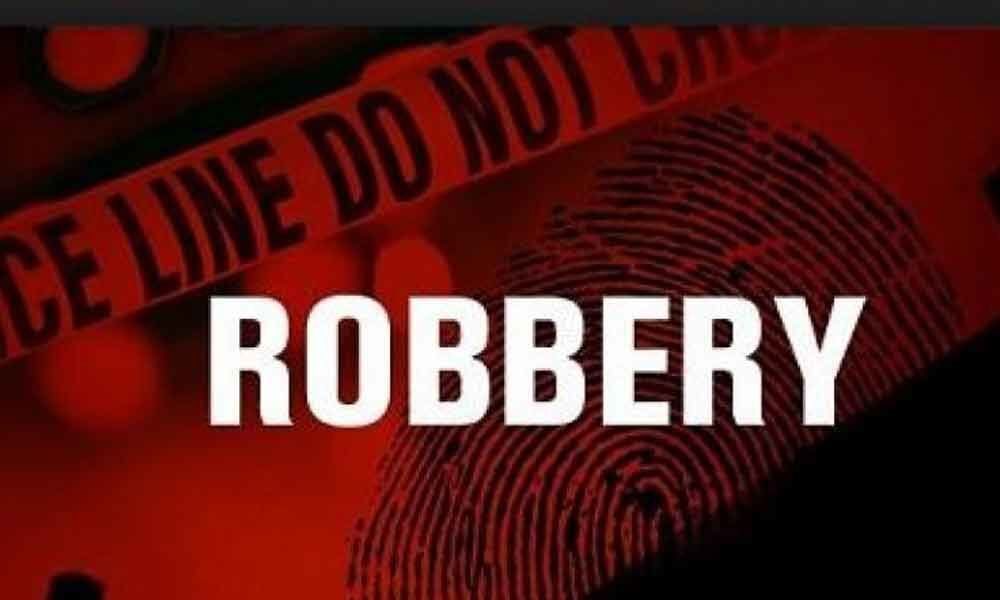 Within seconds, they snatch the cash box and decamp in a vehicle in Vanasthalipuram

Hyderabad: In a broad daylight, without fearing their identity would be traced by CCTV cameras, a five-member attention diversion gang on Tuesday robbed Rs 58 lakh from the Axis Bank staff who were preparing to load the ATM in Vanasthalipuram.

According to Sunpreet Singh, DCP, LB Nagar zone, on Tuesday at 10:30 am, the four staff members of the Axis Bank in a cash transporting van reached the ATM centre of the bank at Panama Centre in Vanasthalipuram police station limits and were getting ready to the ATM with cash.

Suddenly, a five-member gang came to their vehicle and diverted the attention of the staff and decamped with the cash box containing Rs 58 lakh cash.

According to police, within a fraction of second, they diverted the attention of the four-member bank staff including a security guard and decamped with the stolen money in a vehicle.

The bank staff after noticing the cash theft informed the police.

Police rushed to the spot and Clues team collected the evidence.

They are verifying the CCTV footage to identify the culprits and trace their movements. Special teams are formed to nab the offenders.

On the other hand, on suspicion police were also interrogating the four staff members belonging to the bank.