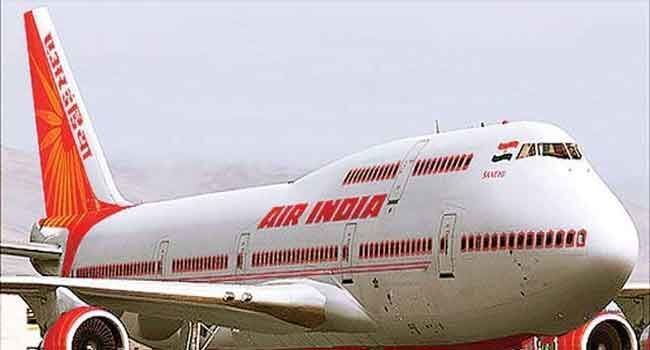 In order to cut costs, the aviation industry has planned to refrain from providing additional fuel for flights

HYDERABAD: Up until now, it has been mandatory for aircrafts to be provided with additional fuel for the reason of managing flight diversions. On Monday morning, an Air India flight from New Delhi touched down at Hyderabad's Rajiv Gandhi International Airport (RGIA) without the provision of additional fuel, for the first time in India's aviation history.

One of the four pilots on board AI 560, Capt Rajneesh Sharma, said that the Boeing 787 Dreamliner (which usually carries 16 tonnes of fuel to cover this distance) flew with nearly 13.5 tonnes on Monday, following approval from the Directorate General of Civil Aviation (DGCA).

The objective behind this is to cut costs, as the aviation industry is experiencing financial distress, besides the curtailment of emission. One tonne of fuel costs approximately Rs 60,000.

"It does mark a paradigm shift in the way we fly. But this is a practice that is being followed internationally for a long time. In fact, there is a provision for this in the International Civil Aviation Organisation that we all abide by", said Capt Sharma. "The heavier the aircraft, the more is the fuel consumption. On Monday's flight, we had over two tonnes of less fuel which is equivalent to saving 79-80 kgs of fuel. That roughly translates into 240 kgs of carbon emission that was saved… This is a very safe proposition considering we now have the technology to not just predict weather conditions (it is usually weather disruptions that lead to diversions) but track an aircraft in real time as well", he added. He mentioned that a parallel runway must be made available compulsorily at the airports that these planes fly into. "Else, avoiding a diversion is difficult as most of them happen because of runway-related issues, apart from weather."

A release issued by the national carrier stated that this practice will be extended to all 15 direct services that AI has to RGIA, in the near future. While it is considered as a "great initiative", industry experts say that airlines which are undertaking it must be extremely cautious. Col Mandeep Singh Sehgal, a city-based helicopter pilot said, "This a very big decision that AI has taken. They have deviated from the standard procedure of not taking fuel for diversion. It's great in good weather but that extra fuel is for an unforeseen contingency, which only comes without warning."