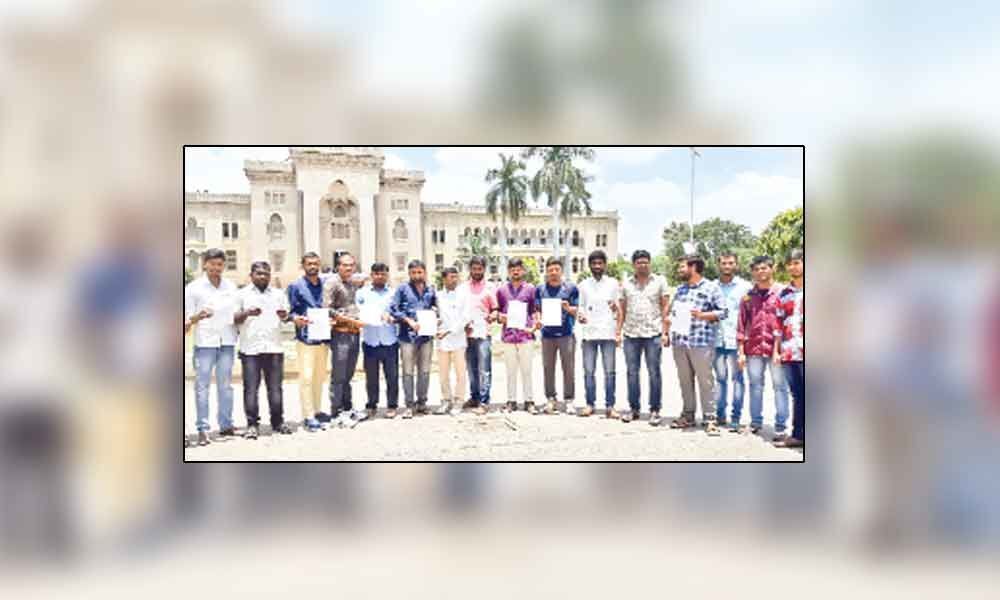 Banjara Vidhyarthi Seva Sangham (BVSS) held a meeting on future plans and problems pertaining to students of the organisation here on Thursday.

BVSS state president Sundar Naik called upon the activists to protect Banjara culture and tradition. Kurra Anjaneyulu Naik has been appointed state general secretary. Appointment letters have been handed over to members of district, state and college committees.