BJP is only alternative to TRS: Raghunandan Rao 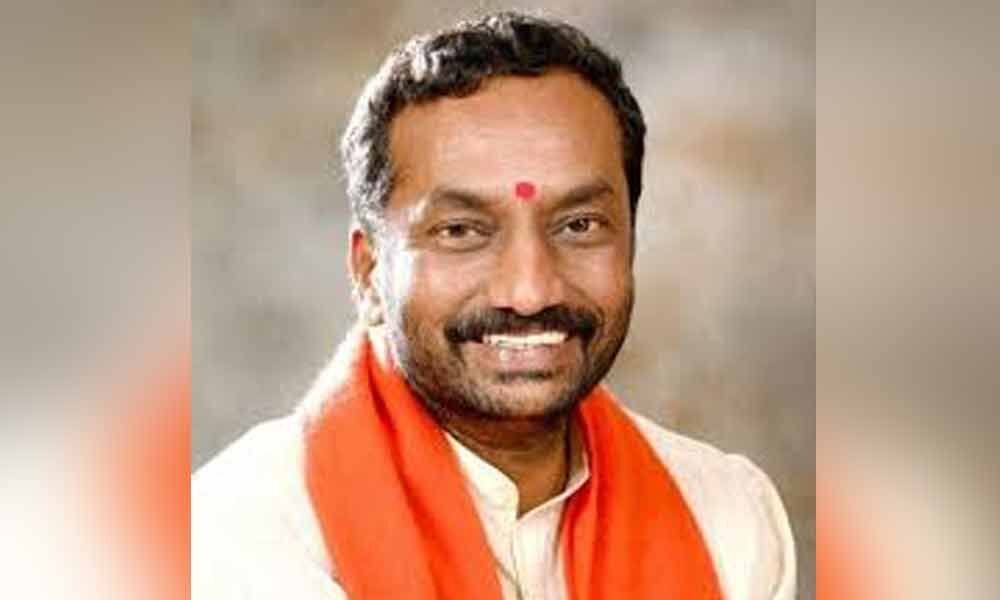 BJP is the only alternative to the TRS, the saffron party’s State official spokesperson M Raghunandan Rao said.

Mahabubabad: BJP is the only alternative to the TRS, the saffron party's State official spokesperson M Raghunandan Rao said. Speaking to media persons here on Thursday, he said that neither Congress nor TRS has stature to stand before BJP.

"There are quite a few number former legislators and MPs belonging to the telangana Telugu Desam ready to join the BJP in the near future," Rao said. The BJP has concern over resolving podu land issue; he said referring to the local demand. He said that BJP is ready to face the upcoming elections to the municipalities.