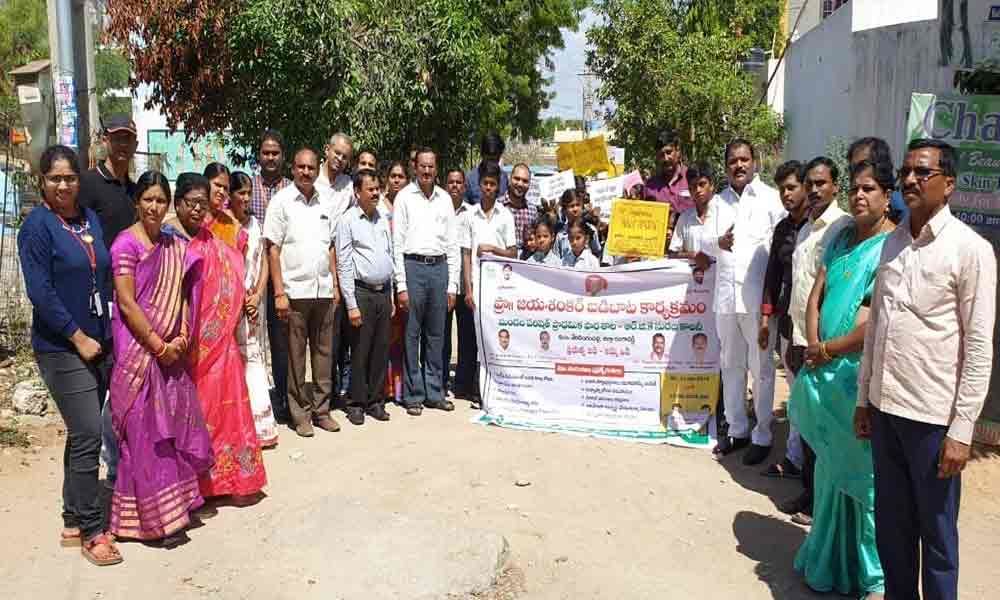 They were speaking here on Friday after launching Prof Jayashankar's 'Badi Bata' programme in government primary school in Surabhi Colony in Serilingampally division. They explained that the facilities are being provided in government schools in the colony, Sundarayya Nagar, Rajiv Gruhakalpa and called for admission of children there. They handed over books provided by the government to the school students.