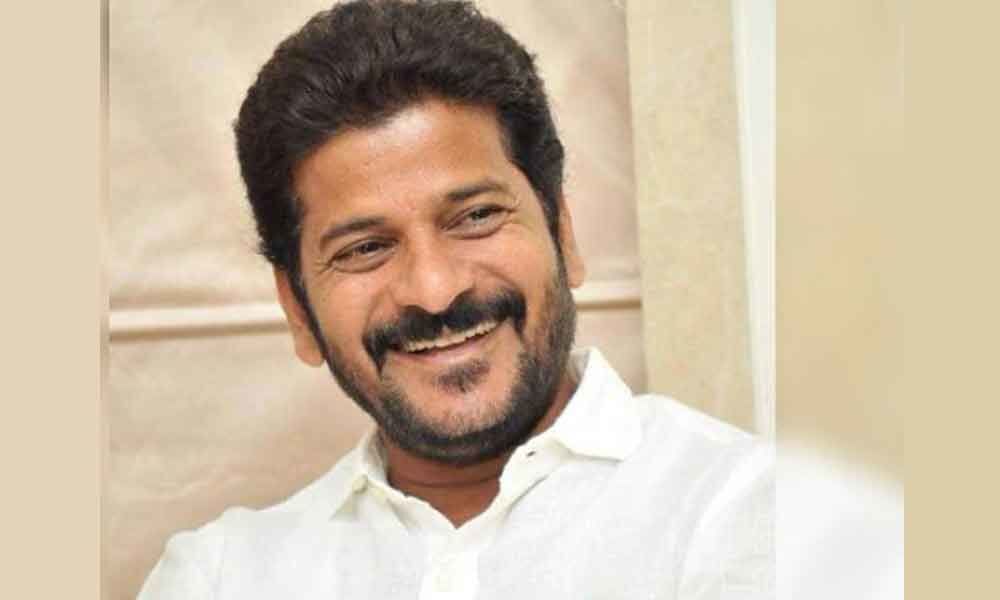 Speaking on the occasion, Revanth Reddy thanked people who voted for him irrespective of region and party affiliations, and promised to strive for addressing issues of the constituency.

He said that he would strive for the development of Malkajgiri parliamentary constituency without any political prejudices, with the cooperation from local public representatives.

He promised the residents that he would work for the beautification of tanks in Nacharam area with the help of local corporators.

Members of the colony association felicitated the MP and submitted a memorandum on the issues faced by colony residents.

They appealed to the MP to address various colony issues and appealed him to work for beautification of Pedda Cheruvu tank as mini tank bund, a new drinking water pipeline and other issues.